Dorothy Johnston Killam continued to build upon the fortune left by her husband, Izaak Walton Killam, after he died in 1955. By the time Mrs. Killam died in 1965, she had doubled the Killam wealth, and was able to leave more than $100 million to higher education in Canada. That’s equivalent to $450 million in today’s market. Dorothy Killam’s Last Will and Testament would reverently honour the couple’s plans to dedicate their considerable wealth to higher education.

It is doubtful that any couple in Canadian history have contributed more to its enrichment in the fullest sense of that term.
— Douglas How, author of “A Very Private Person”

My purpose in establishing the Killam Trusts is to help in the building of Canada’s future by encouraging advanced study.
— From the Last Will and Testament of Dorothy Johnston Killam

Killam Trusts officially launches with its endowment to five Canadian universities and the Canada Council. 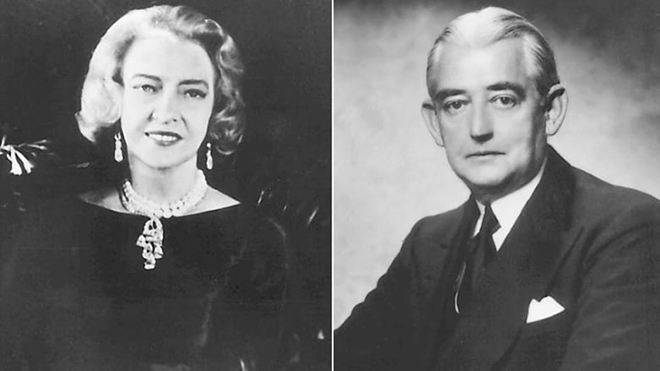 A first for women

Colette Carisse, professor at the University of Montreal, is the first woman to be awarded a Killam Research Fellowship from the Canada Council. Her research was focused on family and women.

Another first for women

Dr. Brenda Milner, one of the world’s most celebrated neuroscientists, is the first woman to receive a Killam Prize — this one in Health Sciences. 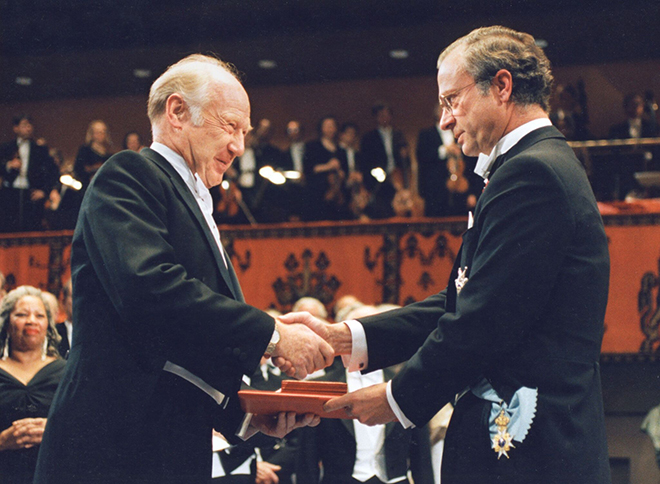 The MNI (now The Neuro. Montreal Neurological Institute-Hospital) launches the Killam Seminar Series, showcasing speakers whose research is of great interest to the scientific community. 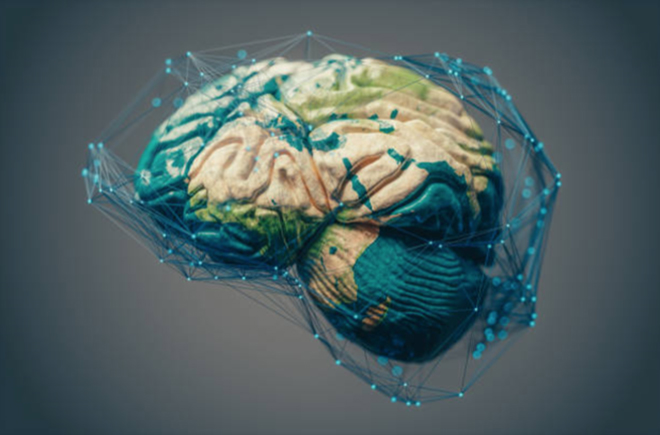 The Canada Council Killam Prize is increased from $75,000 to $100,000 and expanded to cover “the range of academic endeavour” across Canada. 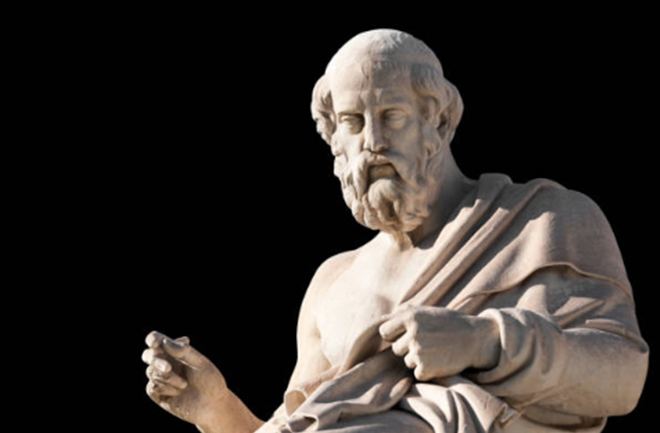 The second edition of the biography of Izaak Walton Killam, A Very Private Person, is published, shining a light on Dorothy J. Killam. 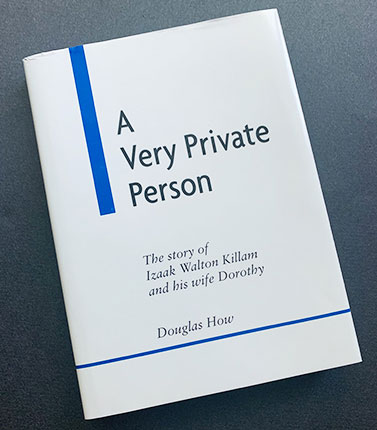 The Killam Trusts approaches $400 million in market value – about the size of England’s Rhodes Trust, and close to Sweden’s Nobel Foundation.

The Right Honourable David Johnston, Governor General of Canada, begins hosting the Canada Council Killam Prize awards at Rideau Hall, and continues until the end of his tenure as Governor General in 2017. 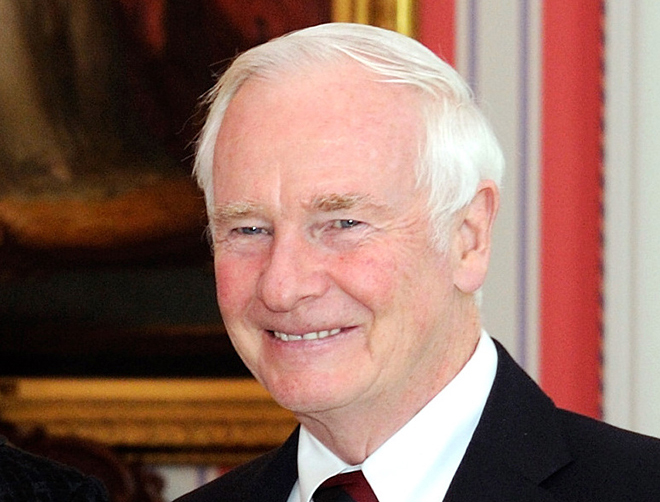 At its 50th Anniversary, the Killam endowments stand at $460 million. The Killam Trusts Impact Review is published. George Cooper steps down as Trustee after serving for 34 years (24 as Managing Trustee) marking the longest term held by a Killam Trustee. 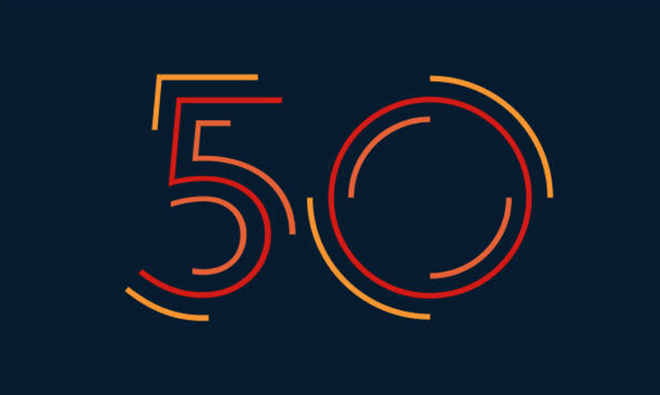 The University of Alberta implements its new Killam Accelerator Research Awards, valued at $75,000 per year — to target an underserved group of worthy researchers — following the recommendations of the 2017 Impact Review.

Dr. Milner has been a Dorothy J. Killam Professor of Neurology and Neurosurgery at The Neuro since 1993 and still a wonderful mentor. 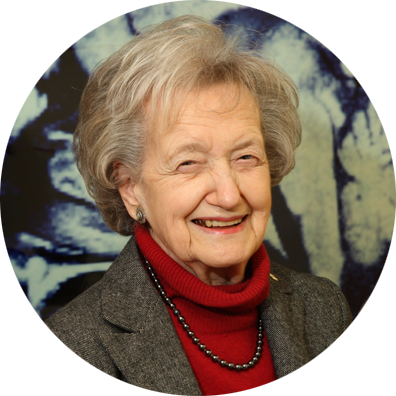 The Killam Trusts relaunches its vision, mission and values to remind the world about its focus on research excellence, innovation, humanity and multidisciplinary collaboration. 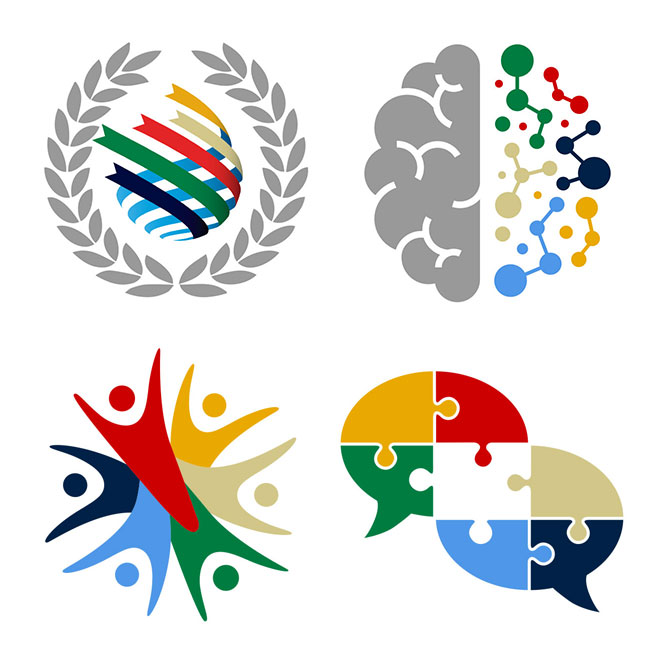 The University of British Columbia launches the Killam Accelerator Research Fellowship intended to support exceptional early career researchers across all disciplines who have the potential for significant impact in their field of scholarship and are ready to launch the next stage of their career.

The Canada Council for the Arts announced that it will transition administration of the national Killam program to the National Research Council Canada (NRC) by March 2022.

At the rate Killam Laureates are progressing in medical science, we envision a day when they will lead the way preventing global pandemics.

Launch of the National Killam Program

The 2023 National Killam Program cycle launches under the administration of the National Research Council of Canada.

Artificial intelligence is being deployed to solve equations on a global scale, and the world’s water supply is an increasingly urgent problem in the queue. 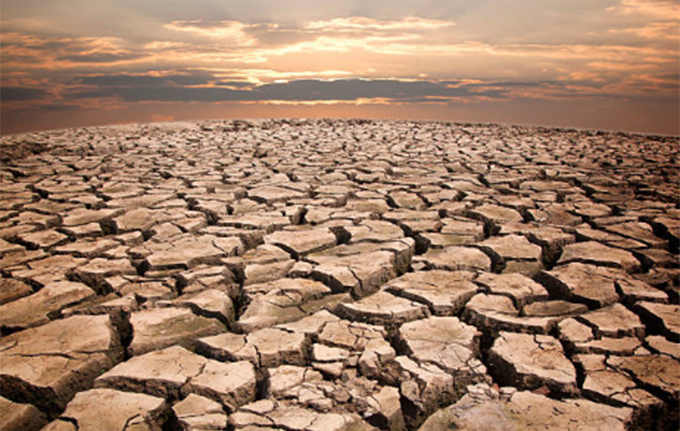 The next frontier could be well within reach for Killam Laureates already deeply engaged in post-graduate astrophysics. 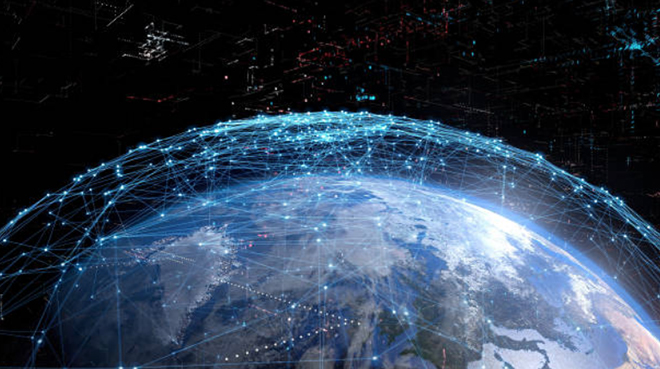 As Killam Laureates continue to break barriers in medicine and cancer research, significant developments are on the horizon.

Imagine a world where a robot acquires the brilliance, curiosity, drive, global awareness and commitment of a Killam Laureate. 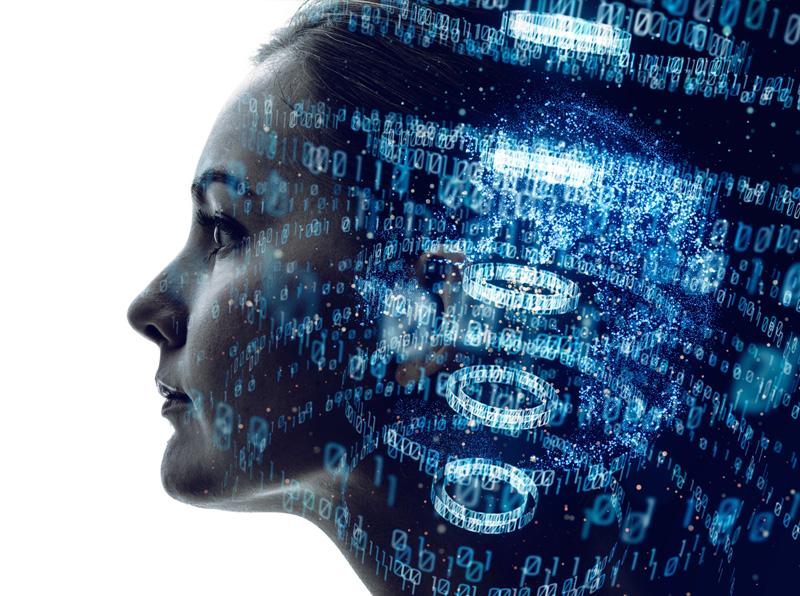