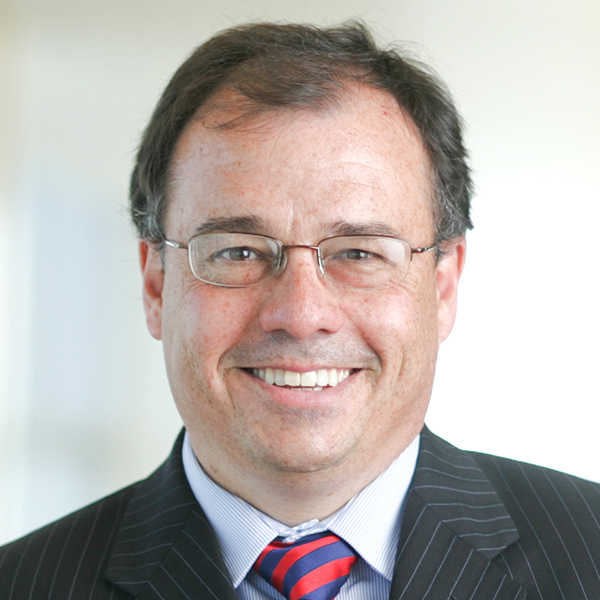 Bernie Miller is the Managing Trustee of the Killam Trusts. During his 30-year career, Mr. Miller has been a lawyer, Chief Executive Officer and Senior Public Servant.

In addition to serving as Managing Trustee, Mr. Miller is also active in research and development in Canada as a Senior Advisor to Mitacs, a national non profit organization dedicated to resolving Canada’s innovation paradox by connecting the private and community sectors to high quality post secondary research.

From 2006 to 2013, he was the Managing Partner/CEO of McInnes Cooper, one of the 20 largest law firms in Canada with offices throughout Atlantic Canada and had overall responsibility for strategic planning and operational leadership of the firm. While he was practicing law he also was corporate secretary of Twin Rivers Paper Company of Madawaska, Maine and Edmundston, New Brunswick.

Mr. Miller is an Institute-certified Director with the Institute of Corporate Directors from the Rotman School of Management and served on the Atlantic Provinces Economic Council Board of Governors and on the Nature Conservancy of Canada, Atlantic Regional Board. He also was on the Advisory Board of the 4Front Atlantic Conferences developed by fellow Trustee Kevin Lynch and former Managing Trustee, George Cooper. Mr. Miller currently serves on the following Boards: Research Nova Scotia Inc., ONSIDE and Cresco Developments Limited. 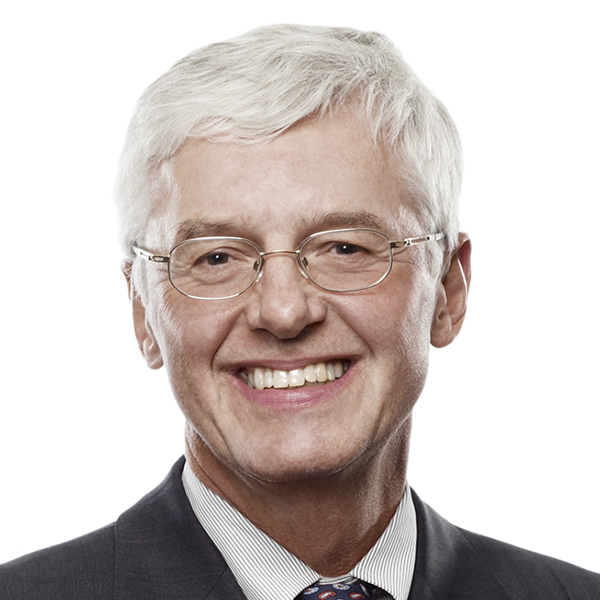 The Honourable Kevin Lynch was Vice Chairman of BMO Financial Group from 2010 to 2020.  Prior to that, he was a distinguished former public servant with 33 years of service with the Government of Canada.  He served as the Clerk of the Privy Council and Secretary to the Cabinet, which is the most senior position in the federal public service, as well as Deputy Minister of Finance, Deputy Minister of Industry and Executive Director for Canada at the International Monetary Fund.

Dr. Lynch is a director of CN Railway, and Communitech.

Previously, Dr. Lynch served as Board Chair of SNC Lavalin, and as Director on the boards of the Bank of Canada, CNOOC Limited, Empire (Sobeys), Canadian Deposit Insurance Corporation (CDIC), the Business Development Bank of Canada (BDC), BMO China and the Cape Breton Development Corporation.  As well, he served on the boards of a number of not-for-profit organizations including: the Governor General’s Rideau Hall Foundation, the Ditchley Foundation of Canada (Chair), the Accounting Standards Oversight Council (ASOC), the Ontario Rhodes Scholarship Selection Committee, the Princess Margaret Hospital Foundation, the Gairdner Foundation, and the Perimeter Institute.

Dr. Lynch earned his BA from Mount Allison University, a Masters in Economics from the University of Manchester and a doctorate in Economics from McMaster University.  He was made a Member of the Queen’s Privy Council for Canada in 2009, was appointed an Officer of the Order of Canada in 2011, has received 11 honorary doctorates from Canadian Universities and was awarded the Queen’s Golden and Diamond Jubilee Medals for public service. 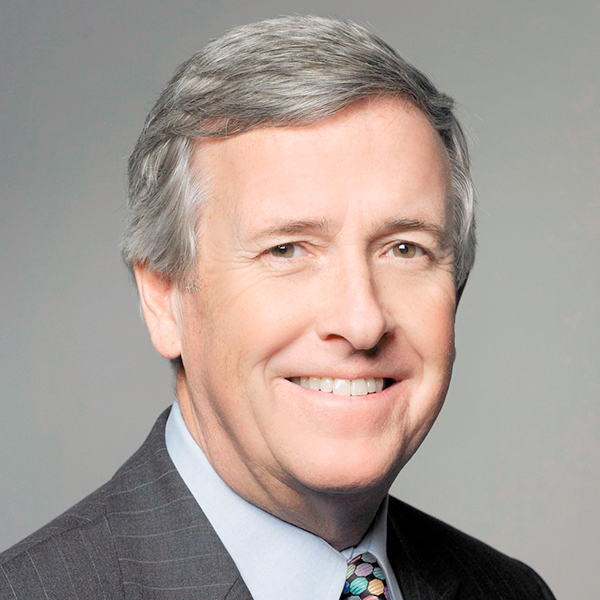 Jim Dinning is a business executive and former Alberta cabinet minister. He serves as Chair of Russel Metals Inc. and The Western Investment Company of Canada Ltd., both TSX-listed companies. Mr. Dinning is Chair of Heritage Royalty’s Advisory Board, an OTPP-owned entity.

Mr. Dinning was Chancellor of the University of Calgary from 2010 to 2014 and was honored with the Chancellor Emeritus designation as he completed his four-year term.

Prior to his business career, Mr. Dinning served in the Alberta government as a deputy minister. Elected MLA in 1986, he served as a cabinet minister for eleven years, including four plus years as Minister of Education and later as Provincial Treasurer.

Mr. Dinning is a Member of the Order of Canada and a Fellow of the Institute of Corporate Directors. 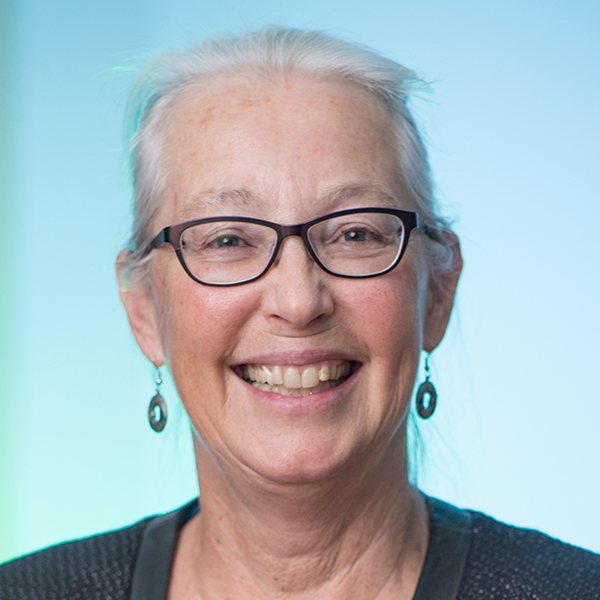 Brenda Eaton is an experienced corporate director, serving on the Boards of a number of private, public and not-for-profit Boards. She is currently on the corporate Boards of Westland Insurance (Chair), BC Ferries (Chair), LifeLabs and RBC’s Global Asset Management Independent Review Committee.  She is also a member of the Investment Committee for the Canada Council for the Arts, and the King Baudouin Foundation.

Prior to becoming a corporate director Ms. Eaton was a senior leader in the BC Government. From 2001-2005 she was Deputy Minister to Premier Gordon Campbell. Prior to that she held executive positions in the BC Government, including Deputy Minister of Finance and Treasury Board; Energy and Mines; and Social Services. For several years she was Chief Financial Officer of a Health Authority.

Ms. Eaton has also been active in the non-profit sector. She is currently Chair of the Max Bell Foundation and Board member of the Canadian Red Cross and the Vancouver Foundation.

Ms. Eaton is certified by the Institute of Corporate Directors (ICD.D) and has received several recognition awards including the Queen’s Jubilee Award for community contribution, University of Victoria’s Distinguished Alumni and WXN’s 100 Most Powerful Women in Canada.

Ms. Eaton has a Master’s Degree in Economics.