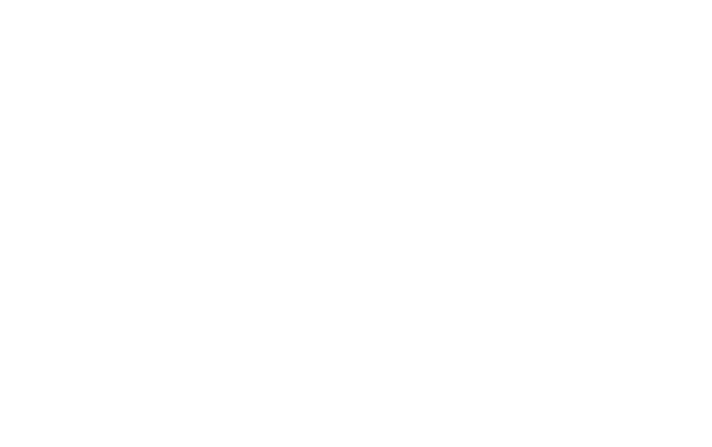 The work of Isabelle Daunais looks at the connections the modern novel has with memory. Her studies of the fiction of the 19th and 20th centuries (including Frontière du roman. Le personnage réaliste et ses fictions, 2002 and Les grandes disparitions. Essai sur le mémoire du roman, 2008) help us to understand the way the novel, through characters’ consciousness, is one of the privileged ways we are able to conserve the memory of lost worlds and record the renewal, over the passage of time, of the existential, moral and social values that guide our actions. These works are part of major studies that over the past decades have contributed to demonstrating how the novel is one of the greatest tools of our culture for formulating hypotheses about the world and our existence in it.

Isabelle Daunais is internationally renowned for her work on the French realist novel, and in particular on the work of Flaubert. At McGill University she leads a research team on the study of the novel through texts that novelists (French and English) have written on the practice of their art, from the 18th century through to present day.  She has also published an important and highly regarded book on the singularity of the Quebec novel in the global context of the novel: Le roman sans aventure (2015). A Member of the Royal Society of Canada, she holds the Canada Research Chair in the Esthetics and Art of the Novel, and in 2011 she received the Prix du rayonnement de la langue et de la littérature françaises (Médaille de vermeil) from the Académie française.

In addition to her academic work, in 2000 Isabelle Daunais cofounded the literary and cultural review L’Inconvénient in Montreal, which has become an original symbol of intellectual life in this country. She has published several works on a wide array of subjects that have been anthologized in the prestigious collection «Papiers collés» by Boréal (Des ponts dans la brume, 2008). She is a regular contributor to the Parisian review L’Atelier du roman (Flammarion), which gives the perspective of novelists and their critics in interpreting the modern world. 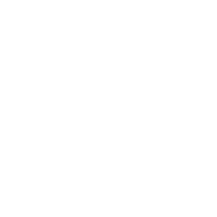 Sarah Carter’s ground-breaking scholarship has reconceptualized the history of the Canadian West by placing women, settler and Indigenous, front and centre, within a broad context of nation and empire-building. Her extensive research and writings have transformed our understanding of Western.