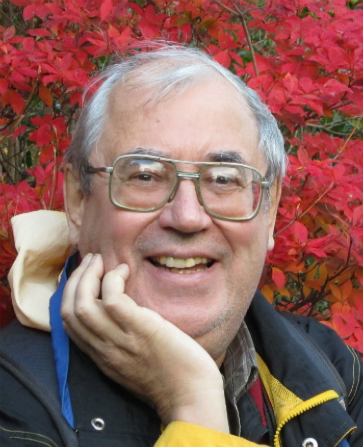 Valeri Frolov is one of Canada’s and the world’s leaders in black hole physics. Black holes are the mysterious objects predicted by Einstein’s theory of gravity, which are final states of evolution of compact masses. In modern physics black holes also play an important role as probes of new fundamental ideas (such as extra dimensions, string theory etc.). Over the past 40 years, Valeri Frolov has made important contributions black hole theory. Among his theoretical accomplishments are the formulation of the equivalence principle in quantum domain, a quantum-mechanical description of black holes, novel solutions of Einstein equations, explanation of thermal properties of black holes and discovery of hidden symmetries of black holes. He has proposed models, which demonstrate how new universes can be created inside black holes. The impact of his work is reflected by his 260 publications with over 6,700 citations. His books on black holes have become primary references in this field.

What does it mean to be a Killam Laureate?
Receiving this prestigious award made me proud. It has highly stimulated my work in theoretical physics. I am proud to be a member of a Canadian research team working in fundamental science and I am happy that the Killam Trusts support and encourage advanced study. In my research and training of young physicists I am trying to be worthy of this honor.

How has Killam funding benefited you?
I won a completion at the University of Alberta and became a Killam Memorial Chair in 1993. This allowed me and my family (wife Raissa and son Andrei) to move to Canada. Over the past 20 years I have enjoyed the Killam’s support of my research. During this time I published more than 130 papers and 2 books on black holes. I have supervised eight PhD students. Two of them received the Governor General’s Gold Medal for academic excellence at the UofA. I have also supervised 18 PDFs, 4 of them Killam PDFs. 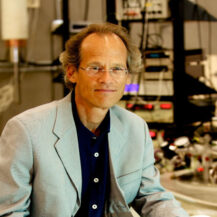 Professor Taillefer’s project is to elucidate how electrons behave in copper oxides, the materials that host the strongest type of superconductivity, and understand how to increase the maximal temperature at which they superconduct.