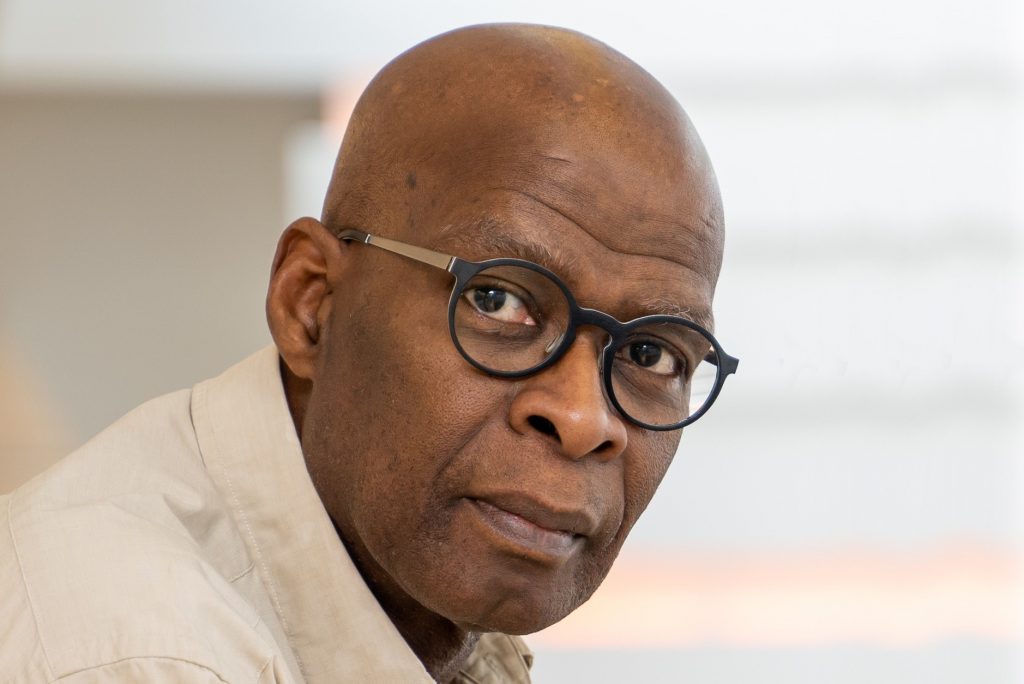 Carl E. James has spent his career studying how to create a more equitable society. Among the first to tackle and name issues of racial inequity, James today is one of Canada’s leading scholars in the areas of equity in education, youth studies, and race and ethnic relations.

Now the Jean Augustine Chair in Education, Community & Diaspora at York University, James’s groundbreaking interdisciplinary research on identity, race, class, gender, racialization, immigration and citizenship has reshaped how the academic community researches and understands these issues—an understanding which he holds can be attained by collecting and using disaggregated race data with attention to Canadian generation status.

In his seminal work, Making It: Black Youth, Racism and Career Aspirations in a Big City (1990), James told us about the complex and diverse ways Black youth identify as Canadians, how they understand, assert and perform their Black Canadian identities, and how they are affected by and contest systemic racism and discrimination. Since then, James has authored or co-authored 12 other books, edited or co-edited 12 books, and written over 150 book chapters and journal articles. His fine reputation has enabled him to attract millions of dollars in funding over the past 10 years alone. The appeal of his work has yielded published translations in French, Swedish and Japanese.

James’s outstanding leadership and expertise in equity and diversity, and his call for creating inclusive environments for Black students and faculty are in high demand at Canadian universities working to create more equitable environments. Internationally, he has lectured widely, and in addition to his visiting lecturer position at the University of Uppsala (Sweden 1997–2013), he has held Visiting Fellow positions in the US, Australia, England, Tanzania and Jamaica.

James is also a scholar who has had a direct impact on individuals and communities. In 2017, he co-produced the first community-led study, Towards Race Equity in Education: The Schooling of Black Students in the Greater Toronto Area. This widely referenced study captures the perspectives of Black community members, parents, students and educators about issues of inequity and has been used to influence government educational policies and programs, as well as to create policies at school boards across Ontario and Canada.

In addition to his scholarly awards—including an Outstanding Contribution Award from the Canadian Sociological Association, and Fellow of the Royal Society of Canada, Academy of Social Sciences—James has received many community awards for his contributions, including a Lifetime Achievement Award of Excellence from the Ontario Alliance of Black School Educators, Professional Excellence Award from the Black Business & Professional Association, Toronto, the William P. Hubbard Award for Race Relations from the City of Toronto, and the Mary Matilda Winslow Award from the Ontario Black History Society. 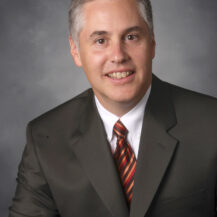 “Law is not only proclaimed and enforced by parliaments and courts. It is a human activity. We all play a role in its development and application, for good or for ill.”