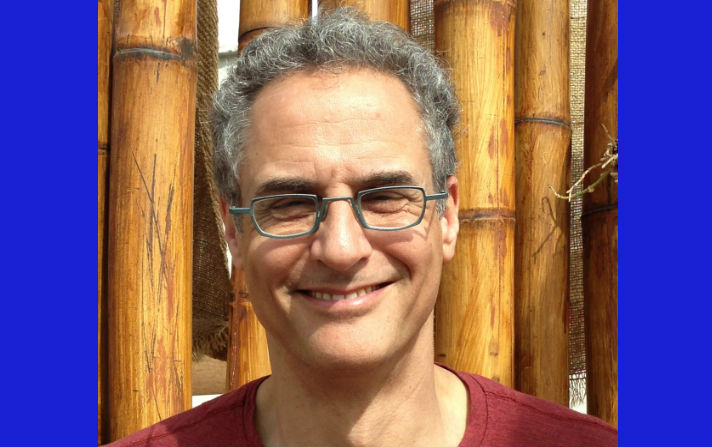 Daniel Trefler was born and raised in Toronto. He completed his B.A. at the University of Toronto, his M.Phil. at Cambridge University, and his Ph.D. at UCLA. He then returned home to teach at the University of Toronto’s Department of Economics (1989) and, after a two-year stint at the University of Chicago, he moved back to Toronto’s Rotman School of Management (1997). There he is given full scope to pursue his many Canadian public policy initiatives, including membership in the Ontario Task Force on Competitiveness, Productivity and Economic Progress. In 2004, he was awarded the prestigious Canada Research Chair.

Trefler has received all three major awards of the Canadian Economics Association (the Harry Johnson Prize, the John Rae Prize, and the Innis Lecture, the latter in recognition of contributions to economics in the broadest sense).  His advocacy on behalf of children earned him the Noma McDonald Award from the Canadian Paediatric Society. He was the 2011 Ohlin Lecturer (Stockholm), the most internationally prestigious lecture in his core field of international economics. He has received major funding from SSHRC (continuously since 1993) and the U.S. National Science Foundation. 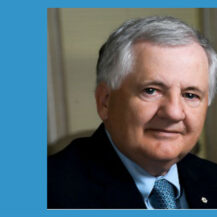