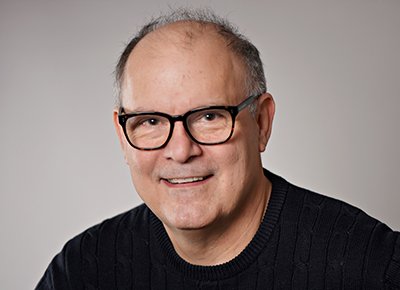 A world leader in organometallic and inorganic chemistry, Douglas Stephan’s research centres on making new molecules and using them as catalysts to effect chemical transformations for desirable compounds and materials. One of his most significant findings came in 2006 with his discovery of “frustrated Lewis pairs.” These chemicals have molecular structures that allow them to catalyze chemical reactions in previously unknown ways. His discovery overturned a century of dogma in the scientific community about the chemical process of hydrogenation, an essential step in the production of many organic compounds.

Currently a University Professor in Chemistry and Canada Research Chair in Inorganic Materials and Catalysis at the University of Toronto, Douglas Stephan has made over 500 contributions to scientific publications, and he has almost 90 patent applications. His research findings have been cited in articles over 30,000 times, a testament to the extraordinary impact of his work.

A Fellow of the Royal Society of Canada and the Royal Society (London), Stephan is the recipient of numerous distinctions, including the John Charles Polanyi Award for research that has led to an outstanding advance in the natural sciences or engineering, which he received in 2019, and a Guggenheim Fellowship, which he was awarded in 2020. He received a Killam Fellowship for 2009-11. Douglas Stephan’s discoveries have had extensive commercial applications and are used in the manufacture of a wide range of base materials for consumer and industrial products. They have also profoundly changed the way chemists understand the working of catalytic and chemical reactions, thereby opening new possibilities for the development of health care treatments, alternative fuels, greener chemical processes in manufacturing, and the carbon capture of greenhouse gases.

TheFutureEconomy.ca also had the opportunity to speak with Professor Stephan – video with interview below. You can also listen to the podcast here. 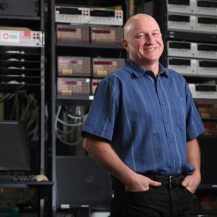 Jeff Dahn is recognized worldwide as a pioneer of the batteries now used to power everything from power tools to electric vehicles.