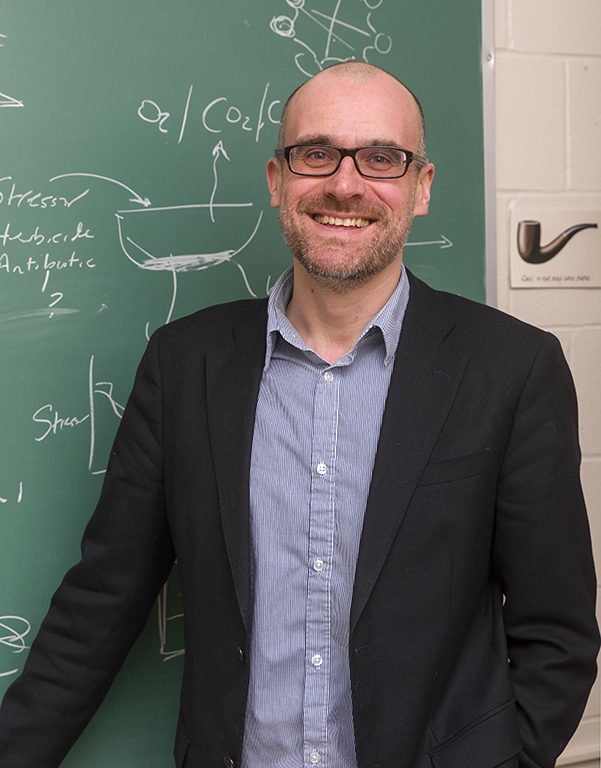 We are in an era defined by the growing global impact of humans on Earth’s biosphere. Can biological diversity be sustained despite the accelerating pace of human driven global change? Have we entered a sixth mass extinction? Will biodiversity change create tipping points in the capacity of ecosystems to support life and the resources society requires? Andrew Gonzalez’s research program is developing the knowledge needed to understand the causes and impacts of biodiversity change on ecosystems and the strategies we need to mitigate these impacts.

He will work on evolutionary rescue – the idea that under certain conditions evolution may happen fast enough to prevent extinction and the loss of biological diversity. This beneficial effect of evolutionary rescue can be harnessed to maintain functioning ecosystem.

Establishing when evolutionary rescue occurs is also important because it is arises in situations that are directly detrimental and costly to human society.

For example, microbial antibiotic resistance, the emergence of diseases and the resilience of agricultural production are all cases where evolutionary rescue can occur with costly consequences. Gonzalez will also test and refine our theory of how networks of many interacting species can be sustained and protected during rapid environmental change by ensuring that their habitats remain connected to each other. Habitat connectivity maintains biodiversity and it also increases the likelihood of beneficial evolutionary rescue.

This research will support biodiversity conservation and policy in Canada. For example, our research on green networks meets needs expressed by government and is now being applied to improve the ecological sustainability of urban areas. We have developed the tools needed to design a network of green space for Montreal. This network will reestablish connectivity between ecosystems, which in turn can maintain the biodiversity and the ecosystem functions and services the region’s human population requires far into the future. 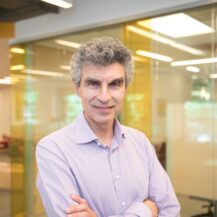 Yoshua Bengio is known as one of the world’s foremost experts in terms of artificial intelligence and is a deep learning pioneer. His contribution to research is invaluable.