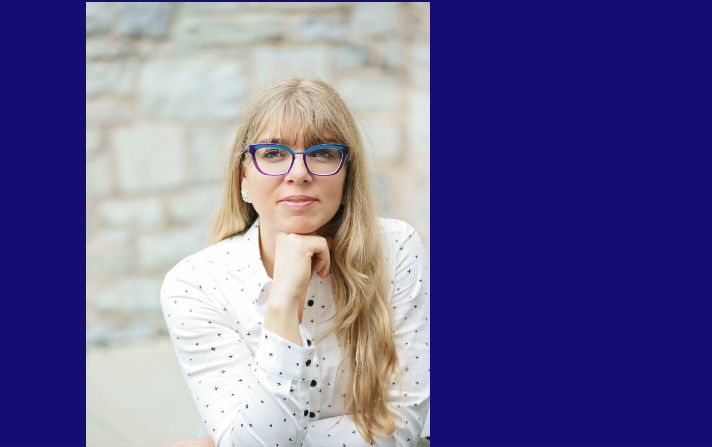 During her Postdoctoral Fellowship at UBC Sara seeks to determine whether social policies can redistribute the opportunity for political participation in favor of those less likely to participate.  Previous research indicates that the native born and the socioeconomically better off tend to be more politically active, though the extent of their advantage varies across countries. Do multiculturalism policies, such as those implemented in Canada, increase immigrant minorities’ chances to become active in the politics of their new countries? While evidence suggests that immigrants’ political participation is higher in Canada, there is a significant debate as to whether this result reflects multiculturalism policies per se or just Canada’s selective immigration system. Because of our point-system tradition, immigrants to Canada tend to be highly educated, which could explain their increased levels of political engagement. Do multiculturalism policies increase the opportunities to engage among the less educated and socioeconomically worse off immigrants?

More recently, Sara has also become interested in explaining why immigrants in Canada vote for the Conservative Party at higher rates than the native born and why the endorsement of explicit anti-immigrant rhetoric by the Conservative leader prior to the 2015 election was followed by an increase, rather than a decrease, of immigrants’ support.

“Immigration raises many interesting questions for political science. For instance, it forces us to think about new models of participation that take into account minority status. It also brings us to consider the extent to which ethnoracial identity affects answers to standard survey questions. And it also provides us with an opportunity to understand the extent to which policies can affect individuals’ political attitudes. I hope that my research will contribute to all of these debates and hopefully provide original empirical and theoretical insights.”

As a Master’s student, at the University of Amsterdam, Sara was initially interested in civil wars and conflict resolution. However two of her professors introduced her to the effects of the changes to Dutch multiculturalism on the civic participation of immigrants. Inspired by their work she turned her focus to immigration policies.

Sara already has a book project based on her dissertation research that will provide a comparative study of the processes of immigrants’ political engagement in Canada and the United States. It also attempts to combine different research methods, including an original survey study with Indian and Salvadoran immigrants in Toronto and in Silicon Valley, as well as policy interviews and political life history interviews. Sara felt the Political Science department at UBC was the ideal place for her work.

“I feel honored to be included into such an outstanding group of scholars. I am aware that one cannot do good work without being given the opportunity to do so, so I am grateful for the trust that the Killam Trustees place on me and my research. I take their investment in me very seriously.” 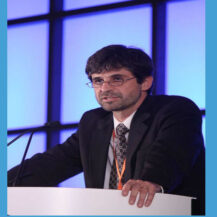 What contributions did non-Western thinkers make to the classical foundations of the study of international political economy (IPE)? As non-Western regions play increasingly influential roles in politics of the global economy, this question deserves much more attention that it has.