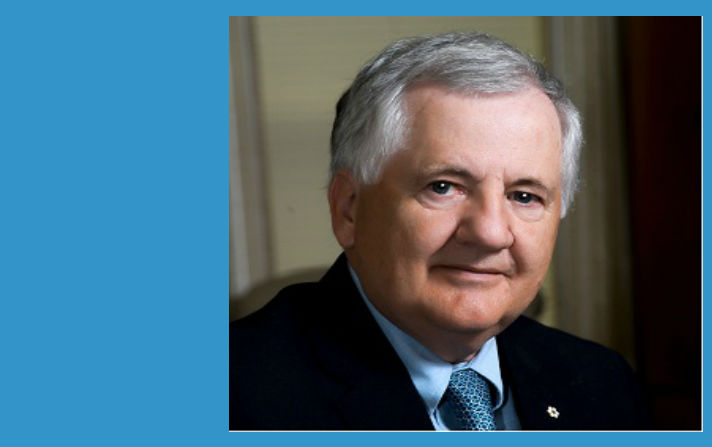 A leading Canadian expert on public policy, public administration and federalism, Donald J. Savoie has influenced and participated in decision-making in Canada and abroad for numerous years.  A Canada Research Chair in Public Administration and Governance at Université de Moncton, he has published over 40 books including Breaking the Bargain: Public Servants, Ministers and Parliament ; Governing from the Centre: The Concentration of Power in Canadian Politics  and The Politics of Public Spending in Canada.  The founder of the Canadian Institute for Research on Regional Development at l’Université de Moncton, he has worked extensively both in academia and government. 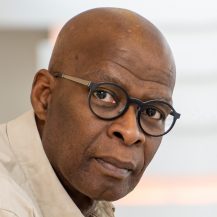 James is one of Canada’s leading scholars in the areas of equity in education, youth studies, and race and ethnic relations.