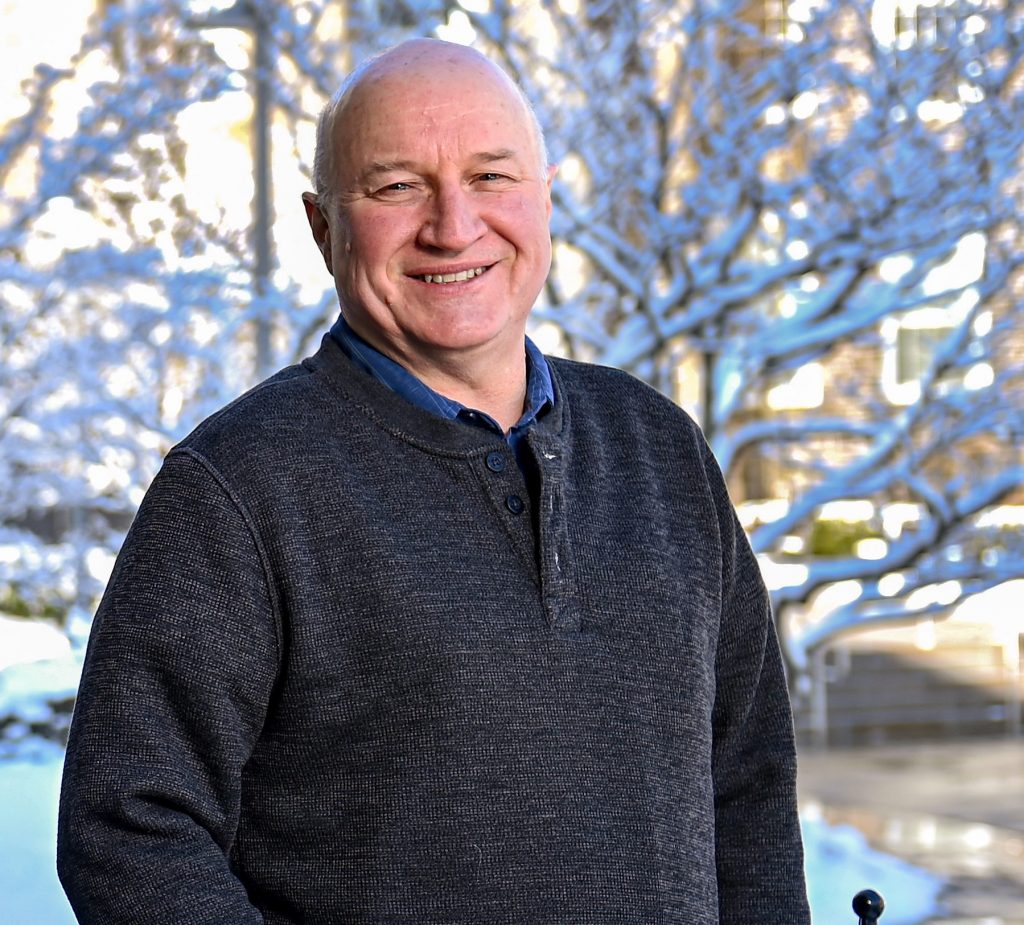 Jeff Dahn is a towering thought leader in battery science working to make lithium-ion batteries last decades. He is recognized worldwide as a pioneer of the batteries now used to power everything from power tools to electric vehicles.

With a simple goal to “do something useful” in his lab, Dahn has consistently merged science and engineering in masterful ways to achieve his vision. A Professor in the Department of Physics & Atmospheric Science and the Department of Chemistry at Dalhousie University, he always keeps in mind how his discoveries can be applied for the betterment of humankind.

To that end, Dahn has always had strong connections with industry. During his years at Simon Fraser University in the 1990s, he collaborated closely with the R&D team at NEC/Moli Energy Canada (Now E-One/Moli Energy Canada). He took up NSERC’s 3M Canada Industrial Research Chair in Materials for Advanced Batteries at Dalhousie University from 1996 to 2016. Dahn then started a research partnership with Tesla, which will run until at least 2026. He currently holds NSERC’s Tesla Canada Industrial Research Chair – the only research partnership that Tesla has with any university anywhere.

In addition to being an outstanding researcher, Dahn is also an exceptional teacher and mentor. He is deeply committed to engaging the next generation of students, and gets tremendous satisfaction from seeing them use the skills they have learned to make positive change in the world. He has won teaching awards from Simon Fraser and Dalhousie Universities, and was awarded the Medal for Excellence in Teaching from the Canadian Association of Physicists.

As a researcher and inventor, Dahn’s productivity is legendary. He has co-authored more than 750 refereed journal papers and is co-inventor of 73 inventions with patents issued or filed. Among his many accolades dating back to the 1990s, Dahn was awarded an inaugural Governor General’s Innovation Award in 2016, the Gerhard Herzberg Gold Medal in Science and Engineering in 2017 (Canada’s top science award), and appointed an Officer of the Order of Canada in 2020. 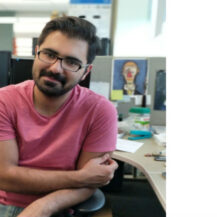