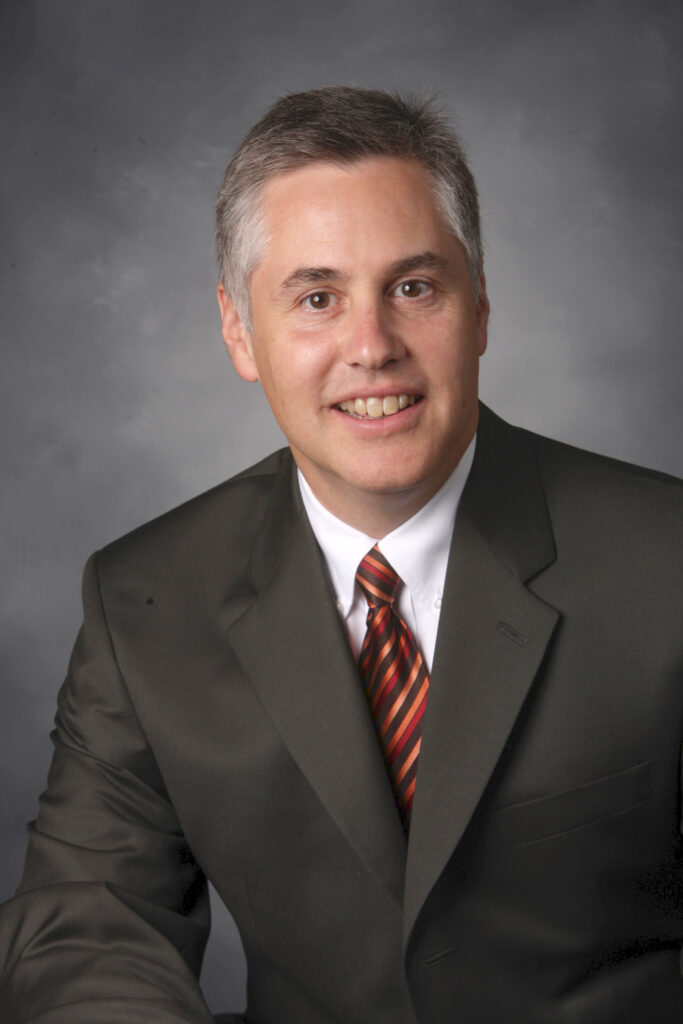 “Law is not only proclaimed and enforced by parliaments and courts. It is a human activity. We all play a role in its development and application, for good or for ill.”

John Borrows, B.A., M.A., J.D., LL.M. (Toronto), Ph.D. (Osgoode Hall Law School), LL.D. (Honours., Dalhousie) FRSC., is the Canada Research Chair in Indigenous Law at the University of Victoria. His publications include Recovering Canada; The Resurgence of Indigenous Law (Donald Smiley Award for the best book in Canadian Political Science, 2002), Canada’s Indigenous Constitution (Canadian Law and Society Best Book Award 2011), Drawing Out Law: A Spirit’s Guide (2010), Freedom and Indigenous Constitutionalism (2015) all from the University of Toronto Press. John is Anishinaabe/Ojibway and a member of the Chippewa, Nawash First Nation in Ontario.  We are very pleased that Dr. Borrows has been awarded the 2017 Canada Council Killam Prize in Social Sciences. 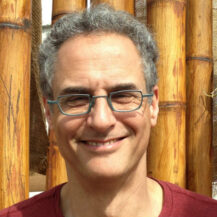 A leading economist, Trefler is given full scope at Toronto’s Rotman School of Management to pursue his many Canadian public policy initiatives.