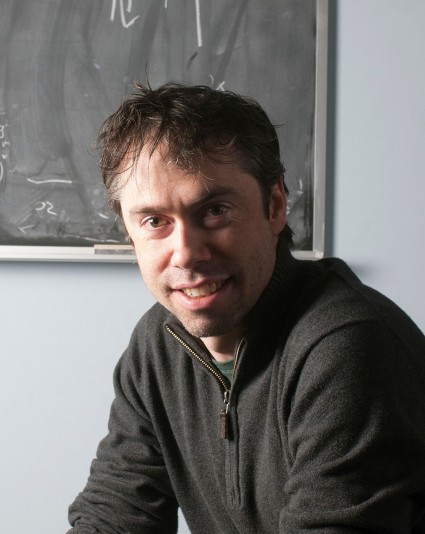 Unveiling the Cosmos with a New Paradigm Digital Radio Telescope

As a team leader, I find that it is usually not productive to instruct people on next steps, and their roles. Instead, it is important to highlight their strengths, and let them volunteer for the roles they will try, and to allow them to both succeed and fail at these roles.

CHIME is the first major research telescope to be built on Canadian soil in more than 30 years. It is radically different from most telescopes you might imagine: it has no moving parts, but rather it is a massive digital telescope that records radio signals with over a thousand stationary antennas, and then reconstructs the overhead sky using signal processing techniques implemented on custom electronics and a farm of customized computers. The “game-book” for exploiting measurements from this type of telescope is far from maturity.

With research time afforded by the Killam Fellowship, Matt Dobbs will work with his CHIME team collaborators to develop new techniques for commissioning and calibrating the instrument. They will use CHIME to make new measurements that will elucidate the expansion history of the universe, and unravel the source of newly discovered enigmatic flashes of distant radio light called fast radio bursts. 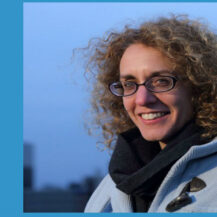 Victoria Kaspi has made important contributions to the understanding of the universe, with major discoveries throughout her career in the study of rapidly spinning compact neutron stars called pulsars.