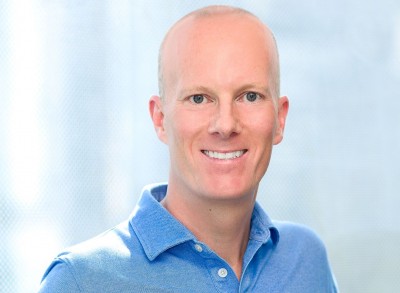 Edward H. Sargent is a pioneer in the field of nanotechnology. His research involves the use of small semiconductor particles a few nanometers in size, called colloidal quantum dots or CQDs. With combined insights into the fundamental chemistry of CQD synthesis, as well as greater understanding of their electrical properties at the scale of nanometers, he assembled, at the atomic and molecular level, radically new photovoltaic materials with properties not found in the natural world.

Edward Sargent is University Professor and Canada Research Chair in Nanotechnology in the Edward S. Rogers Sr. Department of Electrical and Computer Engineering at the University of Toronto.

His work has been recognized with the NSERC Brockhouse Canada Prize (with Shana Kelley) in Interdisciplinary Research and Engineering. He is named a Fellow of the Royal Society of Canada in the Mathematics and Physical Sciences Division, the Canadian Academy of Engineering, the Institute of Electrical and Electronics Engineers, as well as the American Association for the Advancement of Science. In 2012, he was awarded the Steacie Prize for innovative research in solar cell technology.

Edward Sargent’s work has had a wide impact and inspired a broad research community and numerous commercial applications. The utilization of the new materials he has created has led to the development of a number of enhanced optoelectronic devices including infrared detection devices and medical diagnostic tools; and by vastly increasing the efficiency of solar panel technology, he has made a significant contribution to one of the world’s most important clean energy technologies. 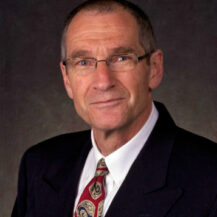 As one of the foremost experts in muscle biomechanics, Dr. Herzog’s innovative research has revolutionized our understanding of muscle contractility.