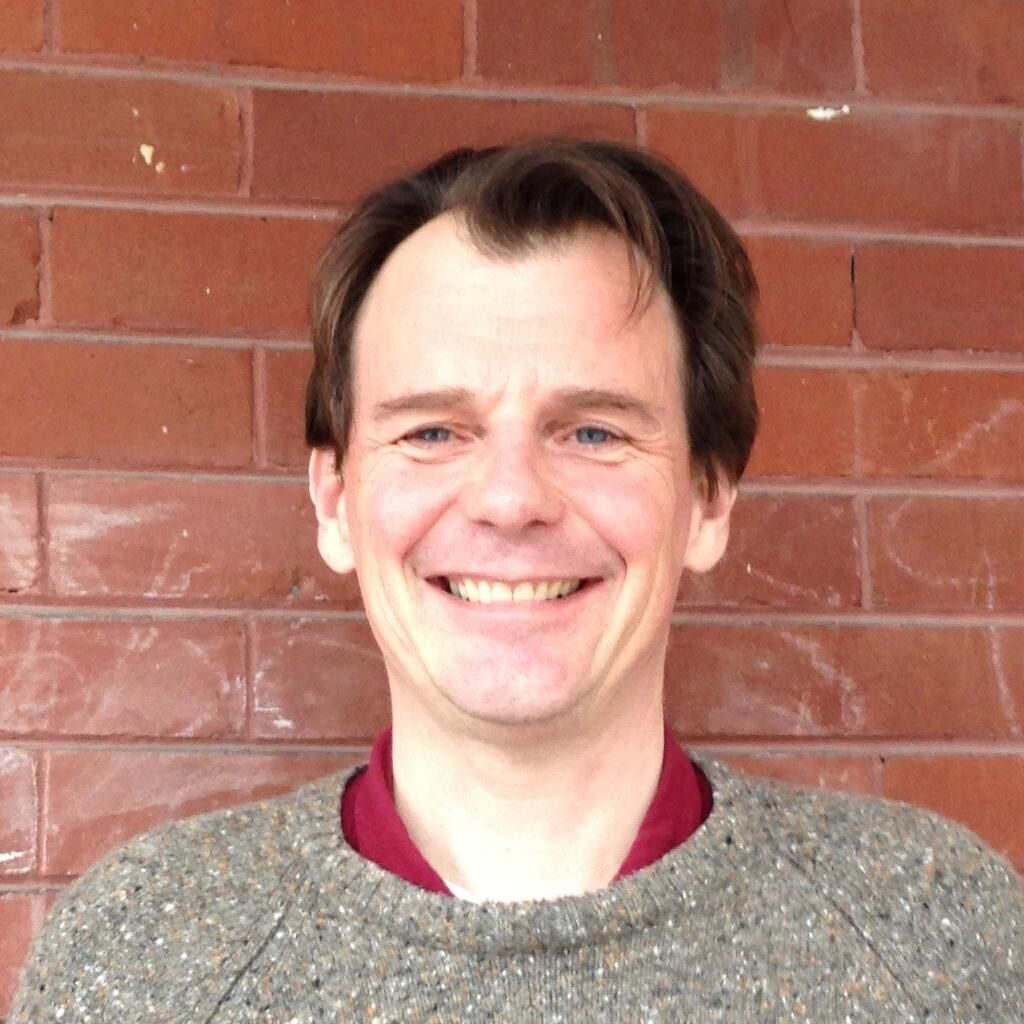 Collaboration is the best, and also the most fun, way to figure something out.

Neutron stars are the densest objects known, with a mass of 1.4 times that of the sun packed in a sphere with only a 20 km diameter. They contain mostly neutrons, one of the two constituents of atomic nuclei. Indeed, one could envisage them as giant nuclei, although with substantially higher density. We do not yet know how matter behaves at these densities, and much of Marten van Kerkwijk’s research aims at finding out by measuring properties of neutron stars.

With the Killam research fellowship, Marten van Kerkwijk hopes to pursue a new measurement technique, “scintillometry.” This technique attempts to use the fact that radio emission reaches us through different paths (as it can be deflected by the interstellar medium), to make measurements of radio pulsars at extremely high angular resolution, effectively using the interstellar medium as a giant interferometer. 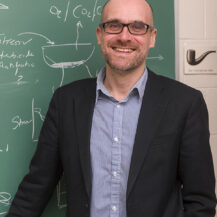 Andrew Gonzalez’s research program is developing the knowledge needed to understand the causes and impacts of biodiversity change on ecosystems and the strategies we need to mitigate these impacts.