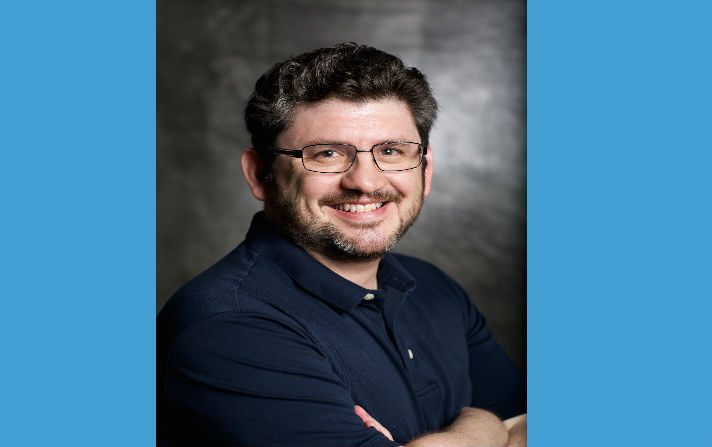 Working with a colleague at Yale, Professor Abraham recently developed a new type of telescope, the Dragonfly Telephoto Array, which is capable of detecting remarkably low surface brightness structures (very faint and very big things) in the Universe. Dragonfly has already made some notable discoveries including a new class of ultra-diffuse galaxy, but the nature of the Universe at low surface brightness is nearly unexplored, so these discoveries are probably only scratching the surface of what is out there, just waiting to be found by Dragonfly.

Dr. Abraham plans to use the two-years release time offered by the Canada Council Killam Research Fellowship to explore the nature of dark matter in ultra-diffuse galaxies and to undertake an ambitious wide-area survey of the low surface brightness sky with the Dragonfly array. He will also modify Dragonfly in order to enable a search for the “cosmic web”, a predicted large­-scale network of dark matter filaments that is believed to connect galaxies to each other, and which is the largest coherent structure in the Universe. 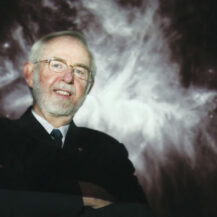 Dr. McDonald is the 2015 co-winner of the Nobel Prize in Physics with Japan's Takaaki Kajita for their work in neutrinos — subatomic particles that comprise the fundamental building blocks of the universe.