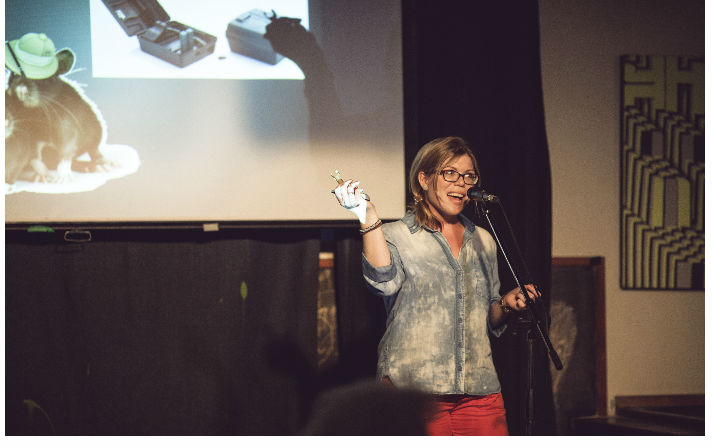 Synopsis
Rats have been, and continue to be, the source of numerous zoonotic pathogens (i.e., pathogens transmissible to people) responsible for significant human morbidity and mortality in cities globally. Several of these pathogens (including the etiologic agent of the plague) are transmitted among rats and from rats to people by fleas. Despite anecdotal evidence that rats are thriving in Canadian cities, there is little data in our country on rats, their fleas, and their pathogens.

I am partnered with the nationally-funded Vancouver Rat Project (vancouverratproject.com) whose aims are to describe the ecology and epidemiology of rat-associated pathogens in Vancouver’s Downtown Eastside (DTES). The DTES is of particular concern because factors associated with poverty are known to promote rat infestations, rat-human contact, and disease transmission. In addition, the DTES is bordered by an international shipping port, which may serve as an entry point for rats carrying novel pathogens from abroad.

Using rats and their fleas previously collected by the Vancouver Rat Project, my research objectives are to: 1) determine how rat movement across the urban landscape influences pathogen distribution among rats; 2) identify fleas collected from rats; and 3) describe the bacterial communities associated with fleas to look for known and novel pathogens of potential risk to human health.

Being a Killam Laureate
Receipt of this award is a great honour and has affirmed the importance of my research giving me confidence that the issues raised in my work will contribute to our global understanding of zoonotic disease. This scholarship will allow for me to work closely with experts in the field of population genetics by providing funds for travel, integral to the success of my research and to the promotion of national and international collaborations.

Why UBC?
I chose UBC for the opportunity to work with my graduate supervisors from both Zoology and the School of Population and Public Health.  UBC also offers the unique Strategic Training in Health Research (STIHR) “Bridge” program, which requires participants to integrate engineering, health, and policy into their research dissertations and committees. This program has allowed me to meet a diverse group of individuals with a range of expertise complimentary to my own, and has greatly informed the approaches of my research. Finally, while these were the driving factors of my choice to study at UBC, it doesn’t hurt that the university is framed by mountains and ocean, making for a picturesque and adventure-filled place to live.

Nerd by day . . . Nerd by Nite?
I have long been interested in science literacy and science outreach programs. While I participate in numerous outreach initiatives in K-12 classrooms, I am especially passionate about maintaining a dialogue with the general public about science and research. To facilitate this, I organize a local event called “Nerd Nite Vancouver” (vancouver.nerdnite.com). Nerd Nites exist in over 80 cities around the world, and the formula is the same – 3 presenters x 20 minute talks + beer. The night is a lot of fun, and a great way to engage with the community. When I’m not “nerding it up” I enjoy hiking up mountains and skiing down them. 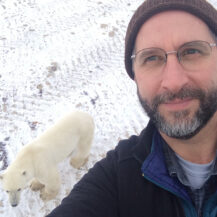