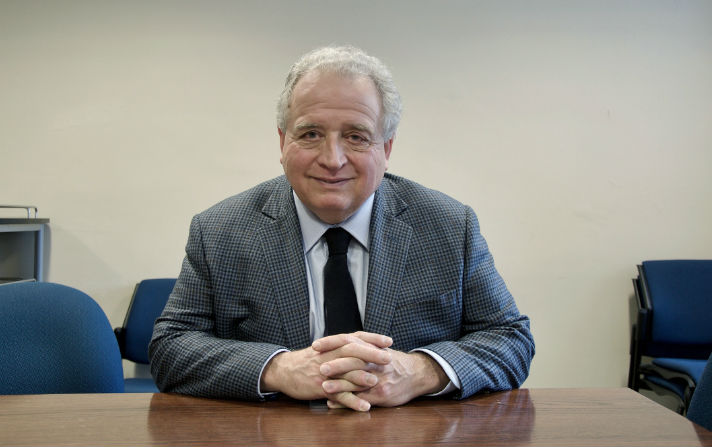 “Philosophers want the world to be rule-governed, but the things that matter to us in life and give us pleasure are often highly accidental.”

Thomas Hurka is Chancellor Henry N. R. Jackman, Professor of Philosophical Studies at the University of Toronto, where he has taught since 2002; previously he was at the University of Calgary. He is the author of many works in moral and political philosophy, including Perfectionism (1993), Virtue, Vice, and Value (2001), The Best Things in Life (2011), and British Ethical Theorists From Sidgwick to Ewing (2014). Much of his research has concerned the human good, or which states and activities make our lives most desirable. He was for a time a weekly columnist at The Globe and Mail; has received Guggenheim and Killam Research Fellowships and is a Fellow of the Royal Society of Canada.

We are pleased to have Dr. Hurka as the 2017 recipient of the Canada Council Killam Prize in Humanities 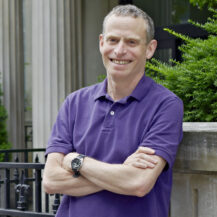 Ripstein will develop Kant’s idea that the very thing that makes war wrongful also provides the moral standard for evaluating the conduct of war.