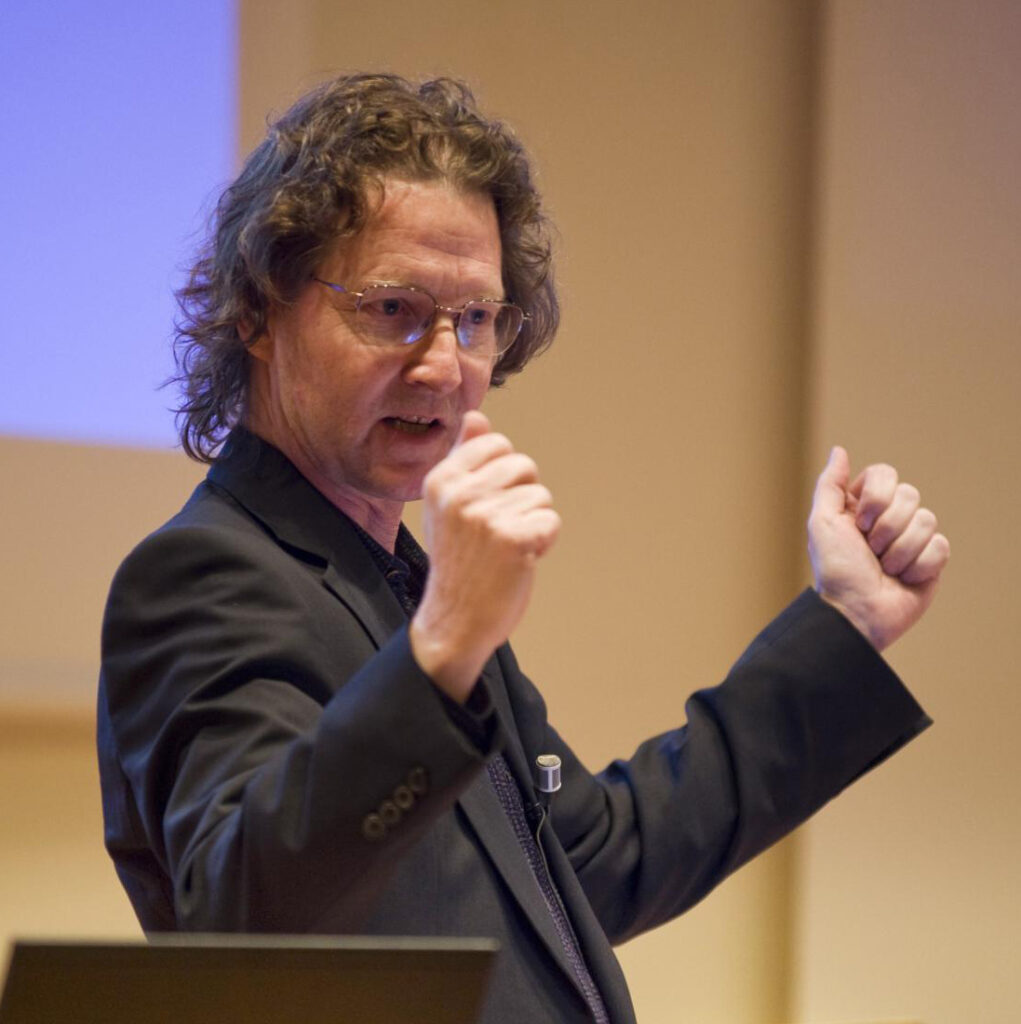 Music is a powerful form of human expression. One of the features of music that has the greatest sensory and emotional impact for listeners is the choice and combination of instruments used to play melodies and rhythms. This feature is called timbre, a term covering a rich set of auditory qualities—tone colours, attack qualities, noisiness—that distinguish different instruments. And yet there is only scattered music-theoretical, musicological, and perceptual work on orchestration and the timbral effects to which it gives rise and upon which it depends.

Stephen McAdams has brought together many different approaches to the study of orchestration and perception within a major research program underway in his laboratory that unites musical score and treatise analysis, composition, music theory, perceptual psychology, and acoustics. This research program is innovative because it spans the arts, humanities and sciences from a fundamentally transdisciplinary perspective. He feels it is thus critical to make the research findings available at this time to the scholarly and artistic communities in the form of a book with an accompanying pedagogical website that will allow colleagues and students to learn perceptual principles and interactively explore the perceptual effects of orchestration through active listening.

This project will be the first of its kind to systematically apply knowledge from perceptual science and music analysis to a theory of orchestration, filling a gap that is currently left open by orchestration treatises.

It will also be the first to focus on the tight relations among the perceptual properties of musical timbre and the principles of auditory perceptual organization, as well as the structuring, expressive, and affective properties of timbre as used by composers. This project will make a timely contribution to a theory of orchestration solidly based on the science of auditory perception. It will also begin the long-needed integration of the timbral dimension into current music-theoretical practice, eventually allowing theorists to extend work on issues such as musical consonance and dissonance, musical tension, voice leading, motivic association, and formal functions, all of which are affected by timbral structures in ways that have not yet been theorized.

Studying both classical art music and popular music genres, the research program and ensuing book and website will expand music theory, music psychology, and compositional practice and pedagogy. The potential impact in these fields is great, because this largely ignored dimension of auditory experience strongly affects people’s reactions to and appreciation of music. 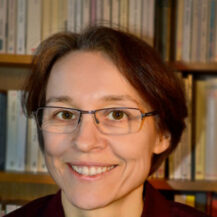