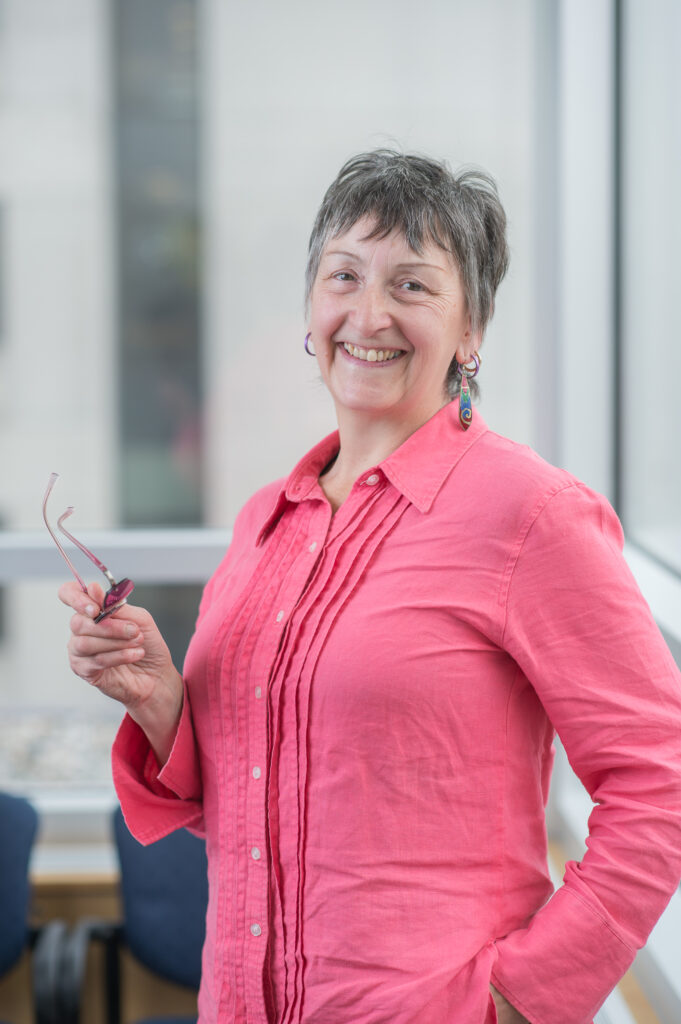 Her project will be a study of the most influential Roman poet, Virgil (70-19 BCE), whose epic poem, the Aeneid, tells the story of refugees fleeing from the city of Troy (in modern-day Turkey) after it is devastated by the Greeks. These refugees endure countless challenges as they travel westwards through the Mediterranean to their new ‘promised land’ in Italy under the leadership of the hero Aeneas. T.S. Eliot famously described this poem as ‘the classic of all Europe’. In the past it’s been read as a justification for imperialism; more recently, it’s been seen as an anti-war poem; and today, it has something to say about the plight of refugees.

Though Virgil’s poetry was written over two thousand years ago, it has been the centrepiece of the western education system for most of that time.

It has exerted an extraordinary effect not only on European culture but even on geopolitics by providing a paradigm for what in medieval times was called ‘the transmission of empire and learning’ (translatio imperii et studii) through persistent movement westwards, ultimately to the western edge of the North American continent.

For many readers, Virgil’s ideas have been accessible only through the medium of translation, which makes the study of these translations critically important. The award of the Killam Research Fellowship will result in a book entitled ‘Virgil Translated’: a major study of translations of Virgil’s Eclogues, Georgics and Aeneid into languages including English, Esperanto, French, German, Modern Greek, Hebrew, Icelandic, Irish, Italian, Polish, Portuguese, Russian, Scottish, Spanish, Ukrainian and Welsh, from the twelfth century to the present day, from Russia and Ukraine in the east to Brazil and Canada in the west. Her book will explore the different ways in which later cultures reacted to and appropriated Virgil’s poems in the process of translating them. It will demonstrate that the significance of translations of Virgil extends beyond the aesthetic realm into the social, political and moral spheres. Braund’s study will advance European intellectual history by exploring the appeal that these Latin poems had for later readers and the uses to which the poems were put by their translators. 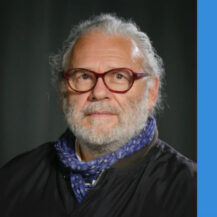 A well-known historian of early cinema and a pioneer in film narratology, he is particularly interested in the advent of editing, the rebroadcasting of operas in movie theatres, an “archaeological” perspective on technological innovation.