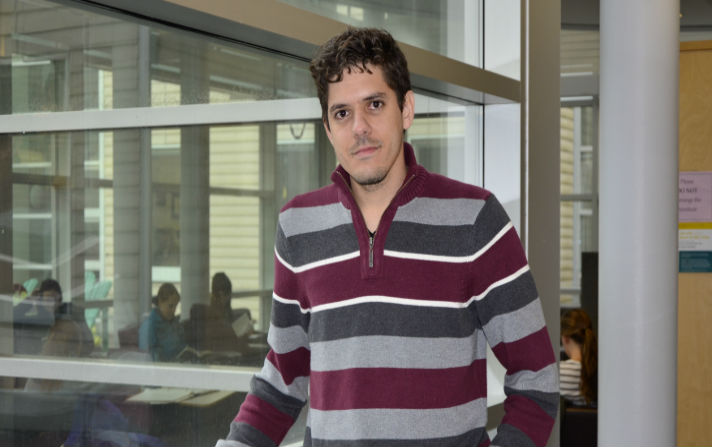 A reform process toward economic liberalization and the widening of citizens’ rights has been unfolding in Cuba, my home country. In this context, numerous social actors, especially in culture, the arts and academia, are advocating for increased spaces for dialogue and consensus building.

I am working on a conceptualization of the public sphere that emerges from several cases of study in order to explore whether academic literature on the public sphere does or does not apply to non-liberal contexts. This work will contribute to a more comprehensive comparative analysis of post-communist transitions and it will be useful to those seeking to engage positively with Cuban cultural and academic spaces.

My research is an exploration towards promoting responsible and active citizenship, which is especially relevant because Cuba is at an historical moment when the exercise of citizenship seems the decisive factor in bringing economic progress and justice together, while ensuring a place for the island in the context of the 21st century.

Being a Killam Laureate
As an international student, the generous financial support of the Killam Trusts is of the highest value for me as it enables me to focus entirely in learning and working with my colleagues and professors at Dalhousie. The more I learn about the Killam institution and about the achievements of other recipients of its awards, the more grateful and honoured I am to have received this prize. I consider it an additional stimulus to commit myself to the highest standards of scientific practice and to the development of mutually beneficial exchanges between Canada and Latin America.

Why Dalhousie?
I first came to Dalhousie’s Department of Sociology and Social Anthropology as a visiting scholar from the University of Havana, where I worked before. The mixture of academic rigour, interdisciplinary expertise and collegial milieu –and the fact that I really liked Halifax– made me decide to return here for doctoral studies.

Halifax is obviously far away and very different from Havana, especially during the winter! However, people at Dal are so supportive and I am learning so much that I cannot think of having taken a better decision than coming here.

What about free time?
As an enthusiast of photography, I would love to develop a portfolio about Nova Scotia which would provide me a deeper sense of Canada and its people beyond the academic space. 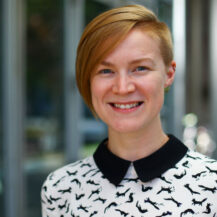 Multiple visits to the doctor lead to Ariane's research inspiration to draw a more comprehensive picture of the effect of guidelines on the overall regulation of medical responsibility in Canada.