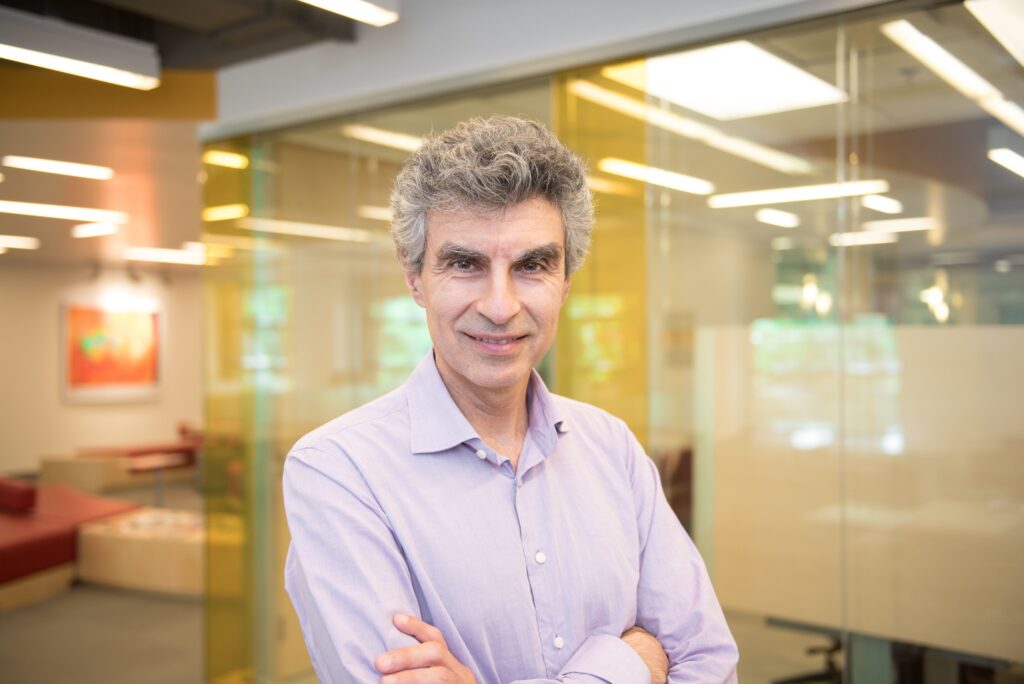 It’s important to find the balance between trusting one’s intuition and vision (even if other people don’t), and taking into account the experimental observations and opposing arguments other people can bring.

Yoshua Bengio is known as one of the world’s foremost experts in terms of artificial intelligence and is a deep learning pioneer.

Since 1993, he has been a professor at the Université de Montréal’s IT and Operational Research Department. As the Canada Research Chair in Statistical Learning Algorithms, he is the founder and scientific director of Mila, the Institut québécois d’intelligence artificielle, the world’s largest deep learning university research group.

His contribution to research is invaluable: in 2018, Yoshua Bengio was the most cited IT specialist in the world on account of his numerous publications.

Concerned with the social impact of this new technology, he actively contributed to developing the Montreal Declaration for a Responsible Development of Artificial Intelligence.

In 2019, he is co-recipient of the A.M. Turing Prize, considered the “Nobel Prize for Computer Science,” which he receives jointly with Geoffrey Hinton and Yann LeCun. 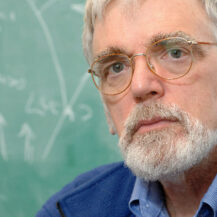 Dr. Doolittle's publications (more than 300) are both experimental (chloroplasts and nuclear origins, archaeal genetics, gene transfer and metagenomics) and theoretical (origins of genes, “selfish DNA”, meaning of the Tree of Life, levels of selection).