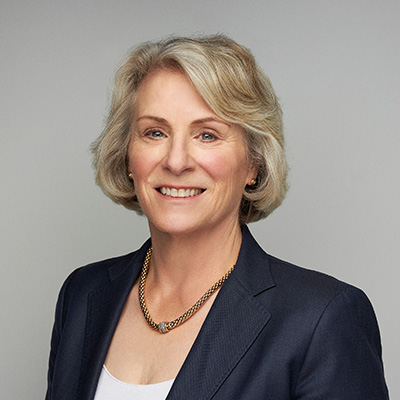 Cannon has led research at the forefront of Global Positioning Systems (GPS) since 1984, commercializing technology to over 200 agencies worldwide. She has served on the National Advisory Board on Earth Sciences to the Canadian Minister of Natural Resources, as past president of the U.S. Institute of Navigation, and as a past director of the Canada Foundation for Innovation. Cannon has also served as the Chair of Universities Canada, as Co-Chair of the Business-Higher Education Roundtable, and as a member of the Board of Governors of Sidra Medicine in Qatar. Dr. Elizabeth Cannon is the Co-chair for the National Killam Program Advisory Board.