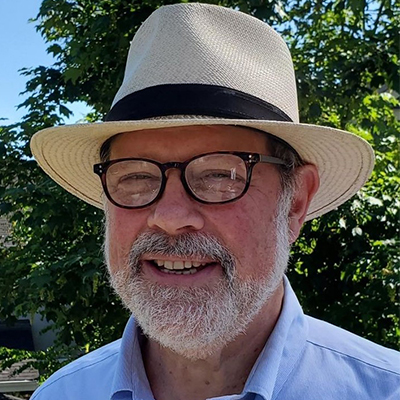 John Hepburn was formerly the Vice-President of Research and Partnerships at CIFAR (formerly the Canadian Institute for Advanced Research). For almost two decades, Hepburn advanced the capacity of UBC’s research portfolio, creating new institutional partnerships in China, India, and around the world. His previous positions at UBC include Vice-President, Research and International, Dean of the Faculty of Science, and Head of the Department of Chemistry. Before moving to UBC, he was at University of Waterloo, as a professor of Chemistry and Physics. Before Waterloo, he was a NATO postdoctoral fellow at University of California, Berkeley.