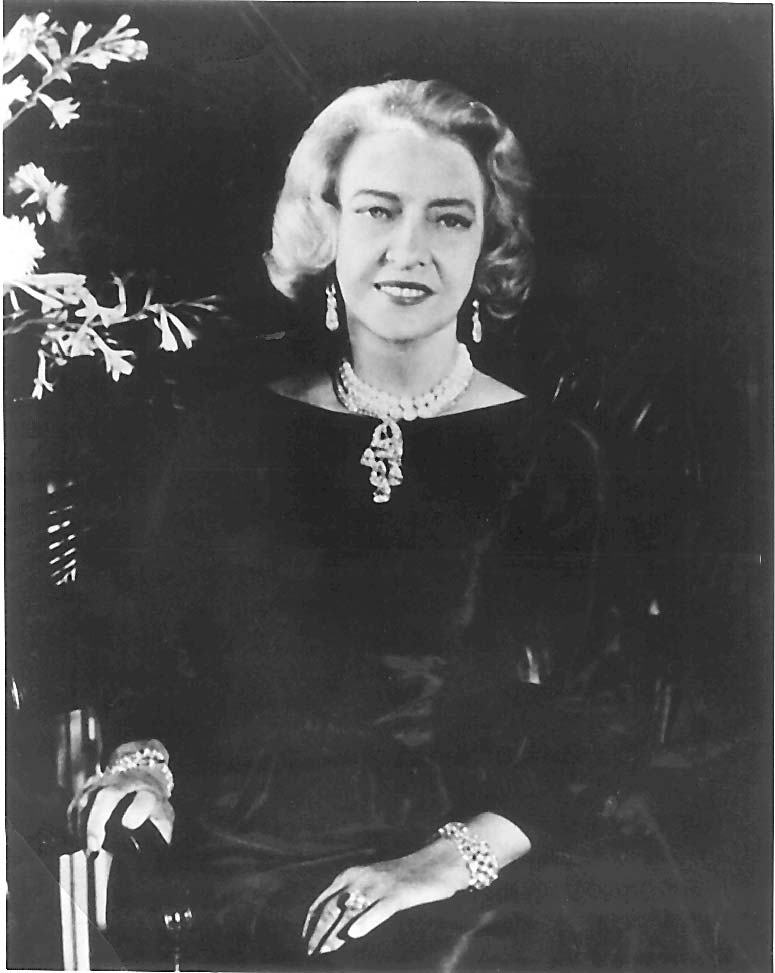 On International Women’s Day, we recognize our many gender barrier defying Killam laureates who have and continue to conduct ground breaking research in what used to be called “non traditional” fields.  (Happily, this term is falling further and further from use). Today we also celebrate one of the masterminds behind our organization – our founder Dorothy Johnston Killam.  It was her Will in 1965 that set in motion the Killam Trusts – a scholarship organization that celebrated its 50th year in 2017.

Dorothy J. Killam was a woman ahead of her time. She was an astute businesswoman in an era when that was extremely rare. Mrs. Killam was an Olympic swimmer who loved diamonds, not just for their looks but because they were an extremely sound investment.  Mrs. Killam believed in Canada, her adopted country, and wanted to ensure its future by educating not only Canadians but offering funding for people from other countries to study here.  Mrs. Killam believed in a “well-rounded person” – that scholars should also pursue other interests outside of their research focus (and of course always be well mannered and kind to others). Mrs. Killam also believed in rewarding hard work. The legacy of the Killam Trusts is an outstanding tribute of that.

In honour of her late husband, Izaak Walton Killam, Dorothy J Killam elected to fund scholarships at institutions located where her husband had held business interests in his lifetime: Dalhousie University, (Mr. Killam was originally from Nova Scotia), the Montreal Neurological Institute at McGill, the University of Alberta, University of Calgary, University of British Columbia, and finally the Canada Council for the Arts.

To date, close to 7,000 people have benefited from Killam funding: students studying for their PhDs, faculty researchers at Killam institutions, clinicians at the MNI, and the jewel in the crown – the Canada Council Killam Prizes.  One Prize worth $100,000 is awarded annually in each of the following five disciplines:  Health Sciences, Natural Sciences, Social Sciences, Engineering and Humanities. These Prizes represent outstanding lifetime achievement of Canadian researchers and are presented at Rideau Hall by the Governor General of Canada.

We at Killam, along with the rest of Canada, are striving to achieve gender parity and commit to continuing this effort in the months and years to come.  There have been many successful women who have been awarded our Killam Prize and we would like to see even more succeed in future.  The only way to do so is to ensure exceptional women continue to be nominated!

Brenda is an experienced corporate director, serving on the Boards of a number of private, public and not-for-profit Boards.