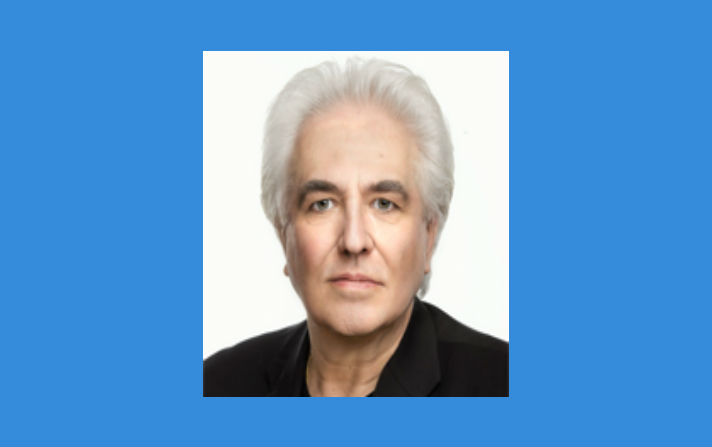 “The most important insight I have gleaned about the process of researching into the fundamental nature of matter is best described by Einstein’s famous quote: “Imagination is more important than knowledge.”

James Pinfold, PhD (University College London), BSc (Honours, Imperial College of Science & Technology), FRSC, is an internationally renowned particle physicist who, in 1997, became the youngest ever leader of an international collider experiment. As a graduate student at University College London in 1972, Pinfold was a leader in CERN’s discovery of the neutral current, the first hard evidence for Electroweak Unification. In 1992, he became a founding member of the ATLAS Experiment at CERN’s Large Hadron Collider (LHC) that in 2012 announced the discovery of the Higgs boson. He is currently a Distinguished University Professor at the University of Alberta and leads the LHC’s newest experiment, MoEDAL, focusing his efforts on searching for new physics at the high-energy frontier and, on the cosmic frontier, searching for remnants from the birth of the universe. 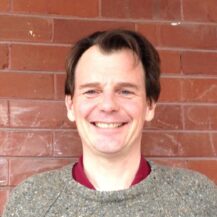 Much of Marten's research aims at finding out how matter behaves by measuring properties of neutron stars.