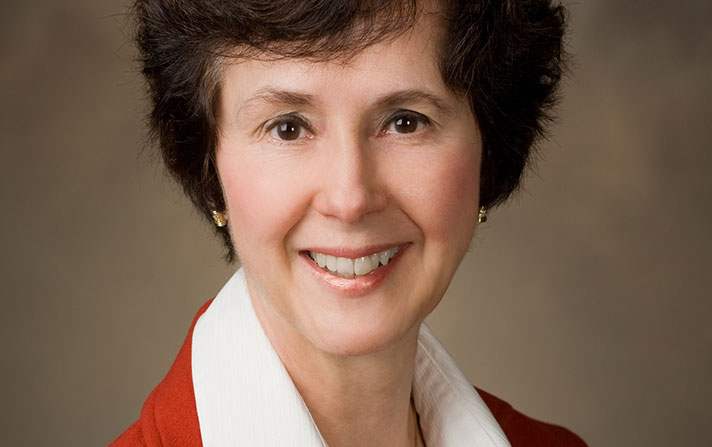 Sherrill Grace, F.R.S.C., a University Killam Professor at the University of British Columbia, specializes in the study of Canadian literature and culture, with a recent focus on the North, biography, and the two world wars.  She has published 25 books, notably Canada and the Idea of North (2001, 2007), Making Theatre: The Life of Sharon Pollock (2008), On the Art of Being Canadian (2009), and the co-edited volume Bearing Witness: Perspectives on War and peace from the Arts and Humanities (2012).  Landscapes of Memory: Representations of the Two World Wars in Canadian Literature and the Arts will appear in 2014.  She is currently writing the biography of Canadian author Timothy Findley.  Her Killam Research funding, both at UBC and from the Canada Council, provided invaluable support for the research required for each of the books mentioned above.

During her PhD research, Dr. Grace chose the subject Malcolm Lowry whose archives are located at UBC.  Over the years she has published extensively on Lowry, culminating with a two-volume edition of his letters in the 1990s. 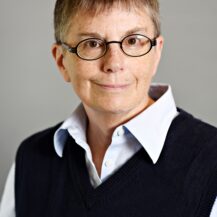 The aim of the humanities in undergraduate education is to create critically thinking citizens capable of sustaining our democratic institutions.