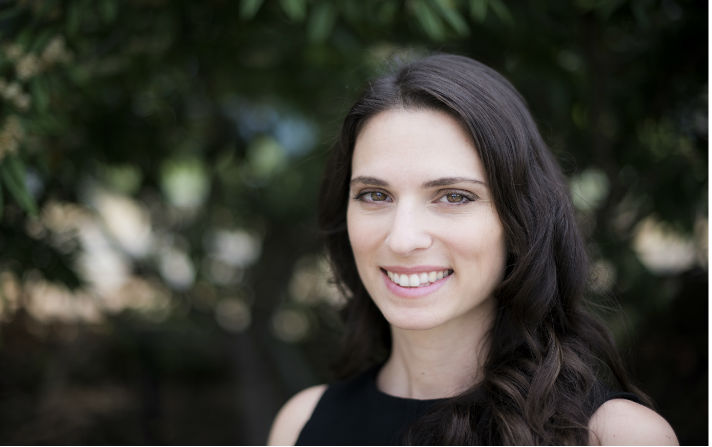 A lifelong resident of Vancouver, Elena has seen first-hand the effects of poverty, drug use and sex work, particularly in Vancouver’s Downtown Eastside.  This has prompted her interest in studying the high rates of HIV and STI for sex workers and their clients.

In December, 2014 a new Bill (C-36) was implemented in Canada that criminalizes the purchase and advertising of sexual services; however the sale of sex remains legal. Elena plans to study the social vulnerabilities experienced by sex workers in light of these new laws and enforcement-based policies.  Focused on the health of Vancouver sex workers and their clients, she will seek to uncover the reasons behind the high rates of HIV/STI risks, such as drug use patterns, violence, condom use and access to care.  She hopes her research will then shed light on similar situations faced by sex workers globally.  Elena would ultimately like to reduce inequalities and human rights violations among marginalized populations.

“In addition to producing research, my goal is to also convey the urgency of these issues to the general public and to policymakers.”

UBC was a perfect fit for Elena, who already had a position as a Research Assistant with the Gender and Sexual Health Initiative at the BC Centre for Excellence in HIV/AIDS.  The incredible mentorship and support Elena receives from the Centre and from UBC made it easy for her to decide to stay in Vancouver.

When not studying or working Elena enjoys running and hiking in the beautiful BC outdoors.  As a Killam laureate she looks forward to shining the spotlight on health inequalities among marginalized populations.  Her end goal is to facilitate constructive dialogue with policy makers to support evidence-based decisions around health and sex work in Canada.