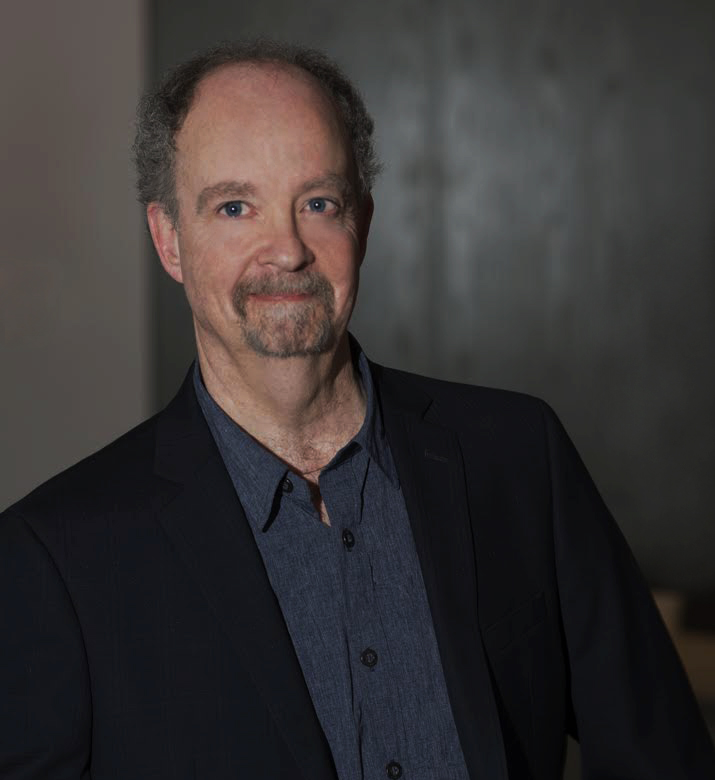 The atomic nucleus is a fascinating object that continues to be actively studied a little more than a century after its discovery. The collective properties of “nuclear matter” and its behavior at large temperatures and densities are however still not well known. Is there a phase of nuclear matter where the elementary building blocks of all strongly interacting matter, quarks and gluons, manifest themselves? By studying the collisions of nuclei at large energies we can now answer “yes”, and hope to characterize this “quark-gluon plasma”: the substance that filled the universe only a few microseconds after the Big Bang.

Using the modern tools of theoretical strongly interacting physics, we are just starting to understand how hot and dense this quark-gluon plasma is, and how it reacts to variations in pressure, for example.

By simulating the collisions that occur at the Relativistic Heavy Ion Collider(RHIC, located in Brookhaven National Laboratory, NY) and at the Large Hadron Collider (LHC, located at CERN, in Geneva Switzerland) with relativistic fluid dynamics, our group has already been able to conclude that the quark gluon plasma has properties that are unlike those of any other substance we know. In addition, recent theoretical analyses of results using penetrating probes like photons and energetic jets reveal how opaque this plasma is. Integrating all we know about how the plasma reacts to stimuli of various energies will guide our global understanding of other strongly coupled systems in nature. For instance, the knowledge acquired from applying strong interaction theoretical physics to laboratory experiments is important in studies of stellar objects and phenomena, such as neutron stars and supernovae explosions. 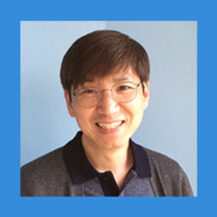