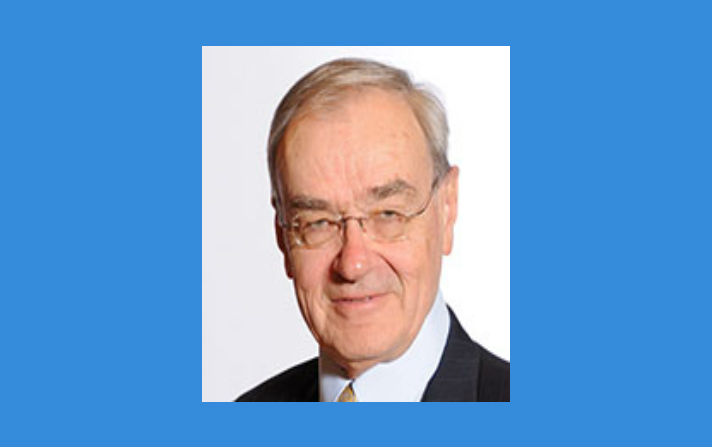 “If you have to do something that you do not like, change it. If you cannot change it, learn to love it.”

Vladimir Hachinski, CM, MD (University of Toronto), DSc, FRCPC, FRSC, has transformed the understanding, diagnosis, treatment and prevention of the two greatest threats to the brain: stroke and dementia. He co-discovered a link between Alzheimer’s and stroke and introduced new concepts and a new clinical diagnosis tool, the Hachinski Ischemic Score for identifying the treatable components of dementia. He founded, with John W. Norris, the world’s first successful acute stroke unit, now the standard of care. Dr. Hachinski was Editor-in-Chief of Stroke, the leading publication in the field for an unprecedented 10 years (2000-2010). He has published 18 books, including Treatable and Potentially Preventable Dementias (2018) and over 800 frequently-cited scientific articles. He received the Order of Ontario and was inducted in the Order of Canada. Dr. Hachinski was the President of the World Federation of Neurology (2010-2013). He has been awarded 4 honorary doctorates and is currently Professor of Neurology and Epidemiology and Distinguished University Professor at Western University.  He received the Prince Mahidol Award in 2017 and was inducted in the Canadian Medical Hall of Fame in 2018.

The Western University interviewed Dr. Hachinski following his receipt of the Killam Prize in Health Sciences in 2018 and it can be viewed here.

(Photo Courtesy of Editor of Stroke) 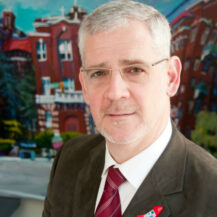 Dr. Montaner has been dedicated to improving the care and treatment of HIV/AIDS-infected people for nearly three decades.