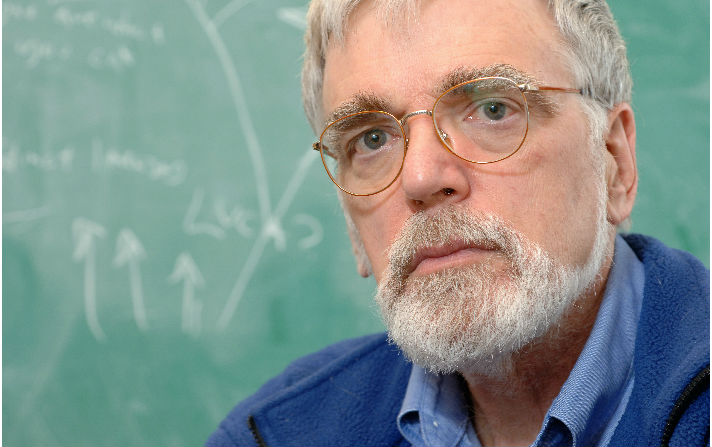 “For some reason, I am not afraid to be wrong, only to be boring.”

W. Ford Doolittle, B.A. (Harvard) Ph.D. (Stanford) has been at Dalhousie University since 1971. His publications (more than 300) are both experimental (chloroplasts and nuclear origins, archaeal genetics, gene transfer and metagenomics) and theoretical (origins of genes, “selfish DNA”, meaning of the Tree of Life, levels of selection). He has been the Director of CIFAR’s Evolutionary Biology program for 20 years.  He now integrates the philosophy of biology and genomic research, as these bear on notions of function, evolutionary individuality and multispecies microbial communities. He is a Fellow of the Royal Society of Canada, and an elected member of the U.S. National Academy of Sciences and the 2013 recipient of NSERC’s Gerhard Herzberg Gold Medal.  We are pleased to have Dr. Doolittle add the Canada Council Killam Prize to his list of accomplishments. 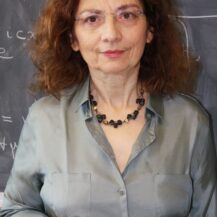 Her research will focus on two main topics, modeling of ocean waves and waves in optics and plasmas, to develop mathematical methods to understand two phenomena that essentially characterize nonlinear dynamics.