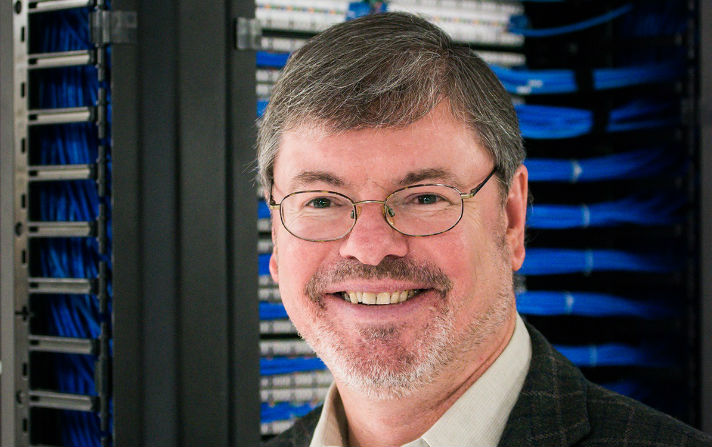 Axel D. Becke is professor emeritus and former Killam Chair in the department of chemistry at Dalhousie University. His seminal work on the Density-Functional Theory of the electronic structure of atoms, molecules, and materials has transformed computational science. Density-Functional Theory is a fundamental and powerful framework for understanding the motions of electrons in all terrestrial matter. Its applications are literally endless: chemistry, biology, physics, materials science, surface science, nanotechnology, etc. Professor Becke’s methods are ubiquitous in computational software world wide for simulating structures, properties, energies, and reactions of matter, including reactions of matter with light.

Professor Becke is one of the most cited scientists in the world. Recently two of his papers were ranked by the journal Nature as the 8th and 25th most cited papers of all time, in all the sciences [Nature 514, 550 (2014)], and both of these papers are single authored. Citations to his work total more than 110,000 so far.

Prof. Becke held the Killam Chair in Computational Science at Dalhousie from 2006 until his retirement from teaching in 2015. He is now engaged in full time research. 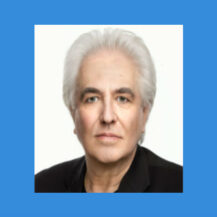