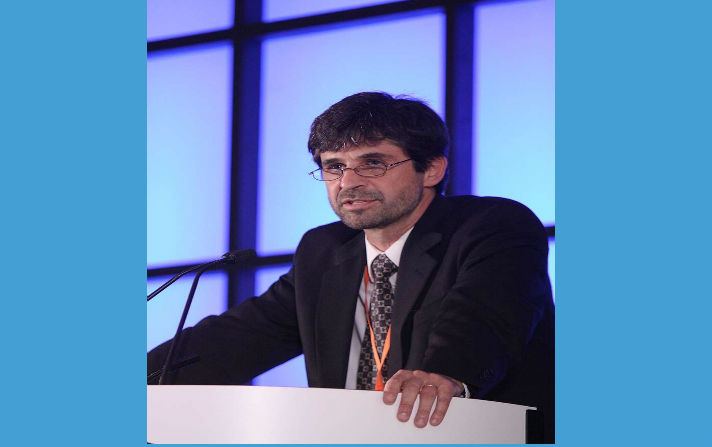 What contributions did non-Western thinkers make to the classical foundations of the study of international political economy (IPE)? As non-Western regions play increasingly influential roles in politics of the global economy, this question deserves much more attention that it has received to date. This research project by Professor Helleiner, to be undertaken during his two-year Killam Research Fellowship, fills this crucial gap in scholarly knowledge with the objective both of rewriting the classical intellectual history of IPE from a more global perspective and of fostering greater mutual understanding between contemporary Western and non-Western IPE scholars (and the policymakers influenced by them) at this time of tectonic shifts in economic power in the world. 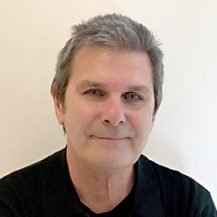