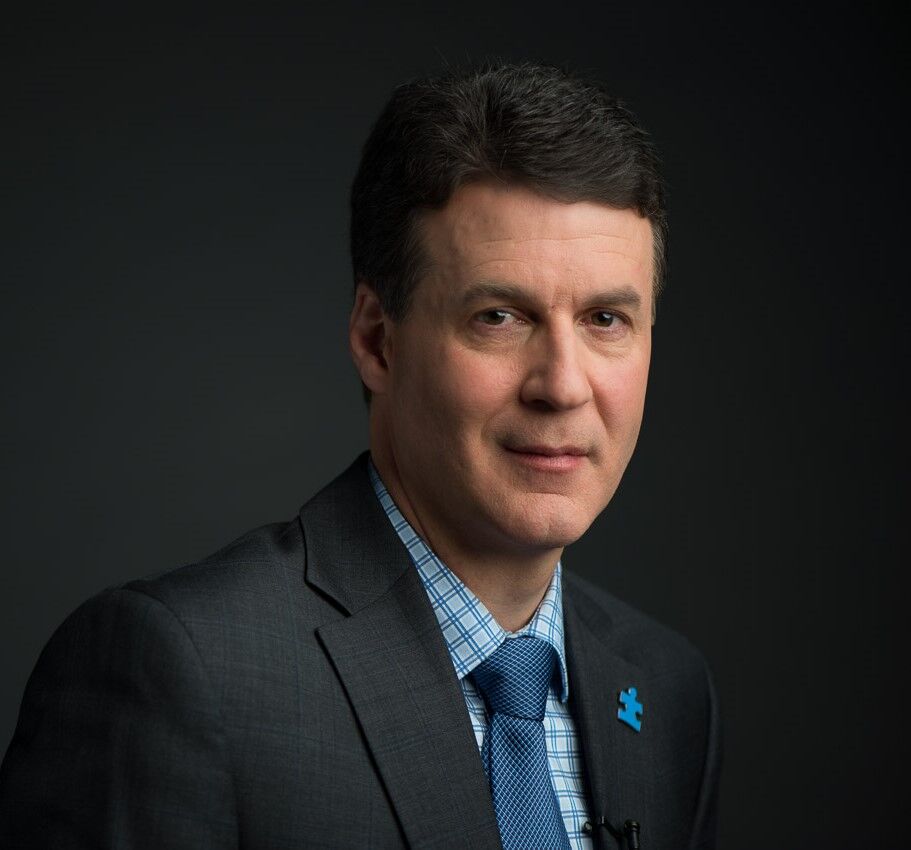 I teach that a discovery is not simply a eureka moment, but instead a process where you capture a glimpse of nature exposed, convince your peers of what you saw and demonstrate utility. Eureka on its own is merely an observation.

Stephen W. Scherer has revolutionized our understanding of the human genome through his research at The Hospital for Sick Children and the University of Toronto. His group contributed groundbreaking insight into disease mechanisms and evolution when they co-discovered gene copy number variation (CNV) as a common type of variation in DNA. His team also identified CNV of specific genes involved in brain development to contribute to Autism Spectrum Disorder, demonstrating this behavioral condition can have a biological basis.

He founded the Database of Genomic Variants, the world’s most used CNV database, which facilitates thousands of clinical diagnoses around the world every day. 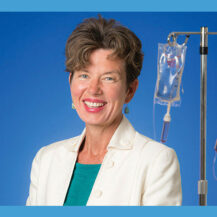 Dr. Cook's fellowship will allow her to focus on the first large clinical trial testing whether probiotics favourably influence microbiota of the respiratory and gastrointestinal tracts, and decrease the chance of developing new infections during critical illness.