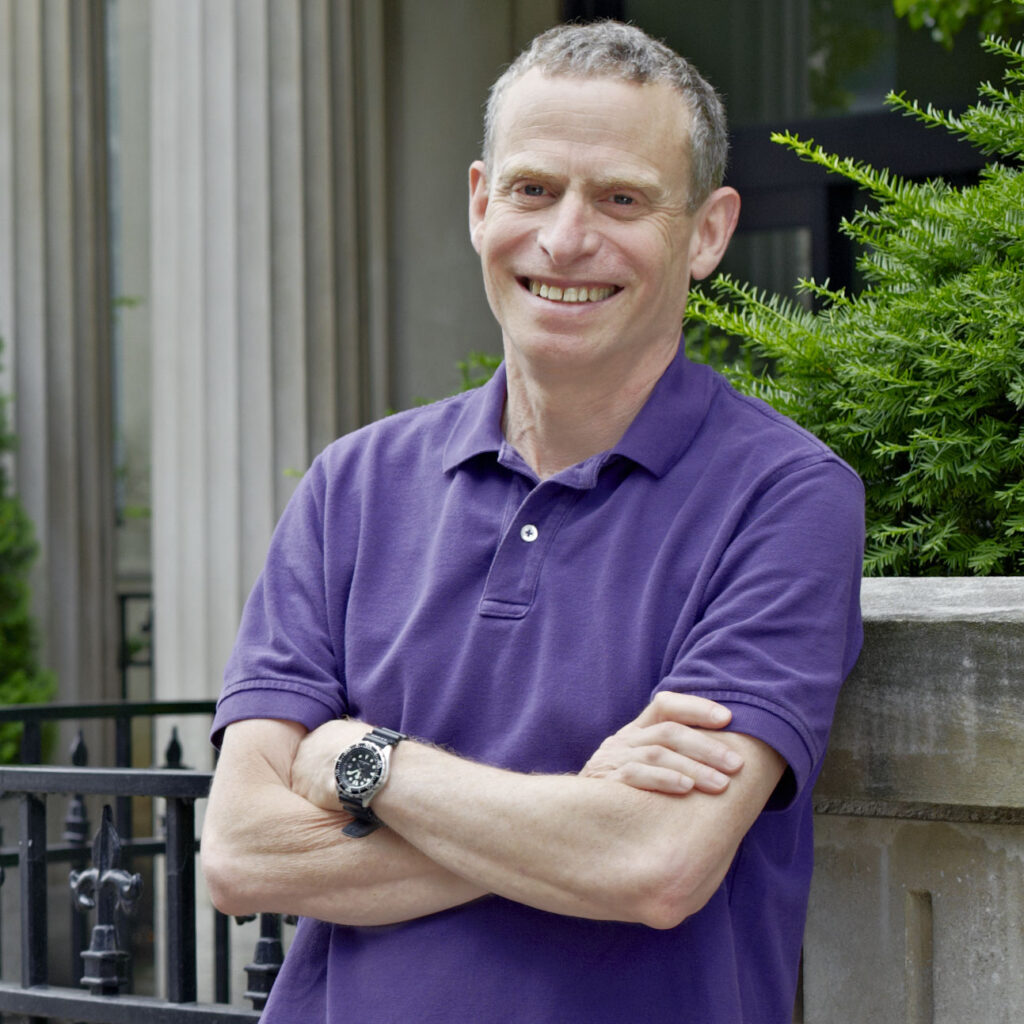 Arthur Ripstein has been at the forefront of renewed interest in Immanuel Kant’s legal and political philosophy. In his project, Kant and the Law of War, he will develop Kant’s idea that the very thing that makes war wrongful – the fact that which side prevails does not depend on who is in the right – also provides the moral standard for evaluating the conduct of war.

Ripstein will extend these Kantian ideas to understand the challenges raised by new and troubling forms of war, including wars of secession and wars involving loosely organized transnational organizations. 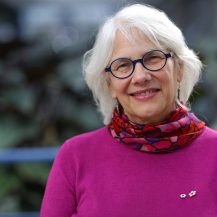 Françoise Baylis is a philosopher with an international reputation for her work in applied ethics at the intersection of theory and practice.