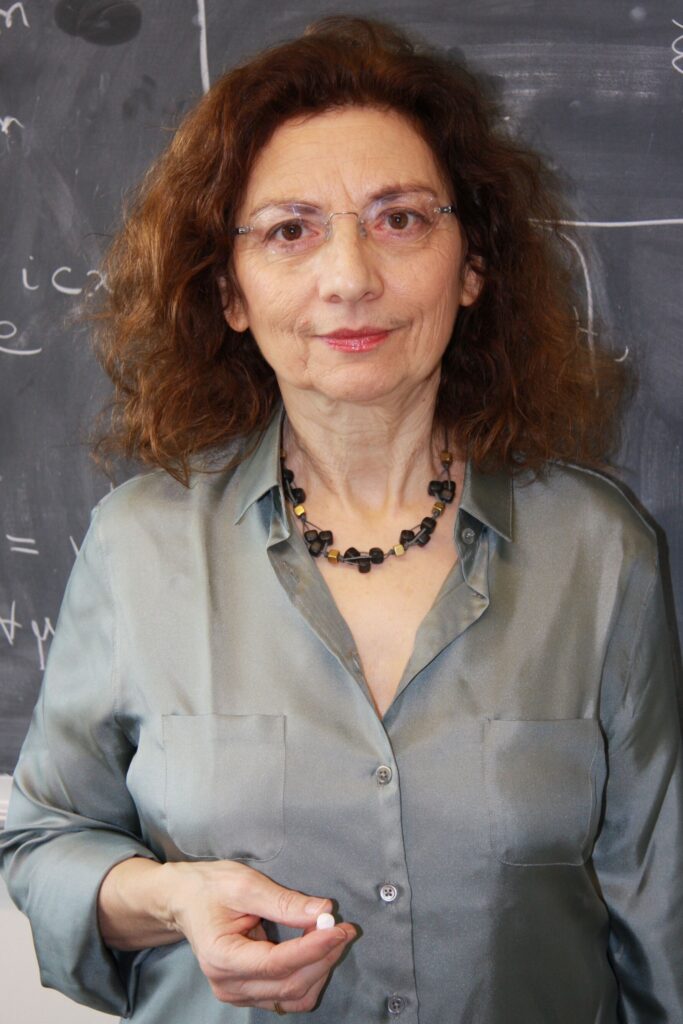 I have learned that among the most important elements of the process of discovery and knowledge-building are patience and humility, together with the ability to appreciate and connect different points of view.

Catherine Sulem works on nonlinear partial differential equations that model wave propagation in physical contexts, such as fluid dynamics, nonlinear optics, and plasma physics. Her research during the tenure of her Killam award will focus on two main topics. The first is modeling of ocean waves, including large amplitude wave interactions, wave propagation over rough bottom topography, and the interaction of internal and surface waves. The second project concerns waves in optics and plasmas. The aim is to develop mathematical methods to understand two phenomena that essentially characterize nonlinear dynamics: one is self-focusing associated with singularity formation and the other is the existence of solitary waves and their stability. 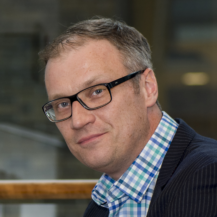