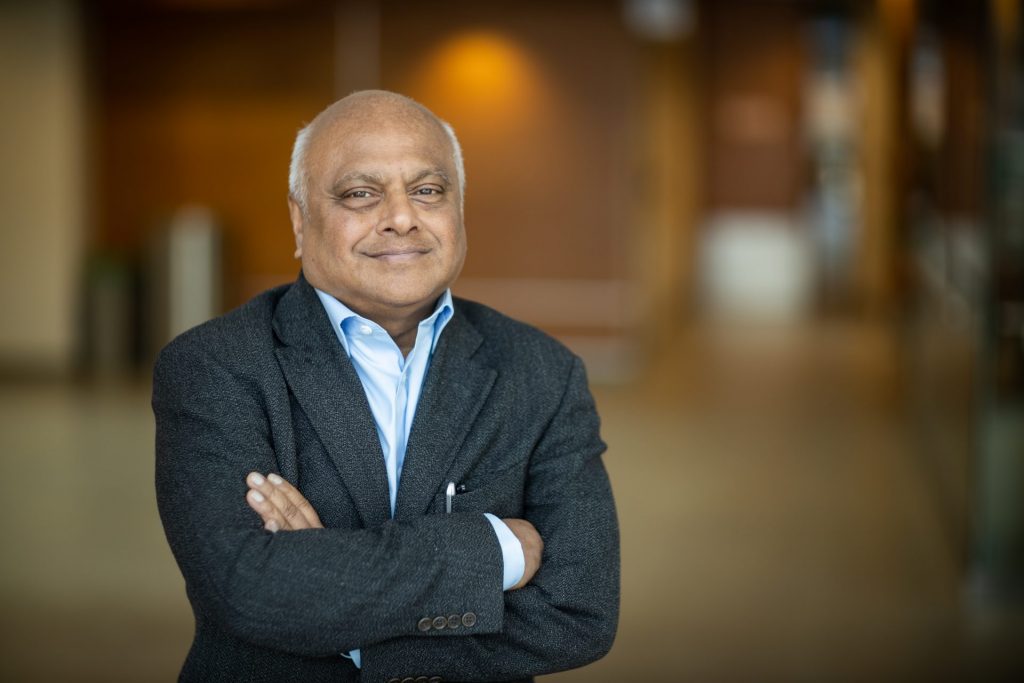 Salim Yusuf is an internationally renowned cardiologist and epidemiologist. Now the Heart and Stroke Foundation Marion W. Burke Chair in Cardiovascular Disease and Distinguished Professor of Medicine at McMaster University Medical School and Hamilton Health Sciences, Yusuf is undoubtedly the most productive and impactful cardiovascular researcher in Canada—and among the most accomplished medical researchers in the world.

Over a four-decade career, Yusuf’s work has substantially influenced the prevention and treatment of cardiovascular disease (CVD) for tens of millions of people around the globe. A Rhodes Scholar who qualified medically at St. John’s Medical College, in Bangalore, India, Yusuf also earned a DPhil from Oxford University, where his original and highly productive research output was an early indicator of his scientific drive.

Work he performed during and after his doctorate led Yusuf to discoveries that lowered mortality in patients with acute myocardial infarction—including the discovery that beta-blockers, aspirin, thrombolytic therapy, anti-thrombotics and ACE inhibitors reduced mortality for certain patients with heart diseases, and that their collective use decreases fatal outcomes by more than half. He also proposed the idea of combination drug treatments to prevent CVD, now called the polypill concept and, through a series of studies over two decades, he demonstrated that it reduced heart attacks, strokes and related deaths by over 50% in those without known heart disease. Yusuf and his colleagues at Oxford developed the concepts and methods for large, simple trials and meta-analyses—innovations that have transformed how experts evaluate interventions in many disciplines, changed the fields of epidemiology and clinical trials and laid the foundations of evidence-based medicine.

Today, Yusuf leads global studies in more than 60 countries across all inhabited continents. Perhaps best known for programs such as INTERHEART, INTERSTROKE and PURE, his work has vastly improved the medical community’s knowledge about the biological, behavioural and societal causes of heart disease and stroke, as well as approaches to control them.

Yusuf has been honoured with top awards from virtually every major cardiac society in the world. He has been appointed an Officer of the Order of Canada, inducted into the Royal Society of Canada and the Canadian Medical Hall of Fame and received the Canada-Gairdner Prize. Yusuf has four honorary doctorate degrees, is currently the top-cited scientist in cardiovascular medicine and is among the 20 most cited health researchers in history. He established the Population Health Research Institute, in Hamilton, which has 300 researchers who conduct studies in 100 countries, many of which have advanced prevention and treatment for multiple diseases around the world. 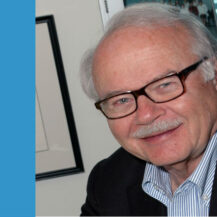 Dr. Tyrrell is currently working on the viral and host genetic factors that lead to chronic HBV and Hepatitis C (HCV), and on an HCV vaccine.