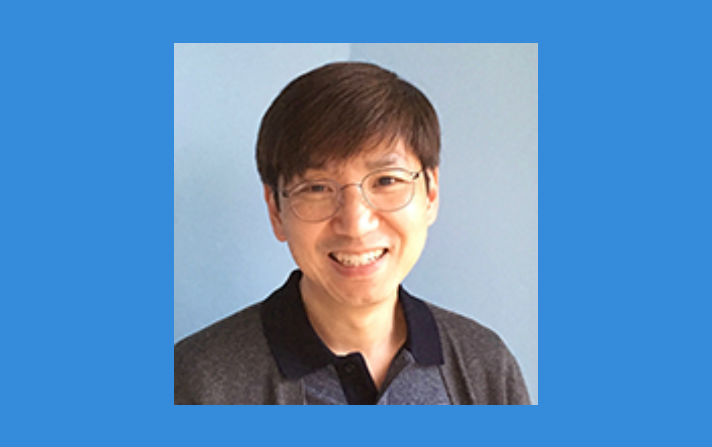 “In my profession, I have had so much opportunity to interact with some of the most creative people around the world. The common traits of these people are open-mindedness and optimism.”

Dr. Yong Baek Kim is a theoretical physicist studying quantum materials, where quantum mechanical motions of electrons are responsible for new electrical and magnetic properties. Electrons carry the electric charge and the spin, a little magnetic moment, with them. When the interactions between electrons are so strong that the electrons cannot even move, the charges of the electrons are spatially localized. However, the spins, which can be conveniently visualized as an arrow, can collectively fluctuate and form a variety of new phases of matter.

During the two year period of his Killam Research Fellowship Dr. Yong Baek Kim plans to study one of the most interesting phases of this kind, namely the spin liquid, where the spins constantly fluctuate because of extreme quantum effects. In such states, completely new kinds of particles appear and they could be used as a possible platform for quantum computations. 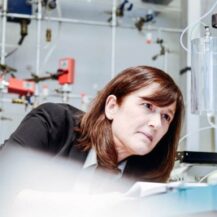