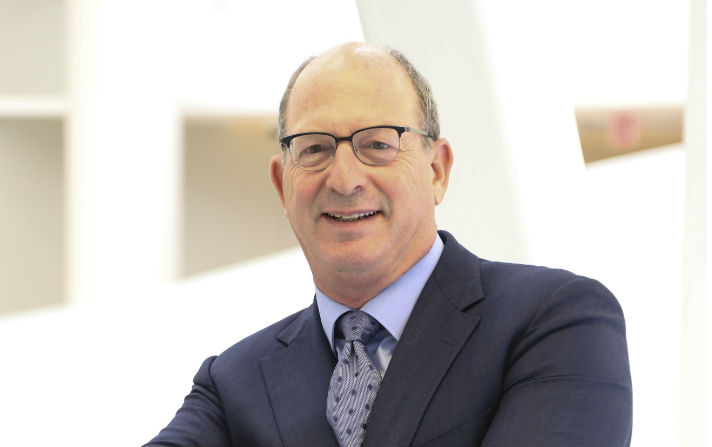 Steven Narod is a world-leader in the field of breast and ovarian cancer.  Over the course of his career, he has profoundly shaped our knowledge of how to assess risk for breast and ovarian cancer and how to reduce mortality among women who have BRCA1 and BRCA2 mutations.  He studies various aspects of cancer genetics, including prevention, screening and treatment. Narod has identified founder mutations in a number of ethnic populations, including people of French-Canadian, Bahamian and Ashkenazi Jewish descent.   His database of over 15,000 women with mutations from 30 countries supports numerous international collaborations.   He had has a leadership role in cancer genetics studies in North America, Asia, Europe, the Caribbean and Latin America.  Of particular importance was documenting the role of preventive oophorectomy on reducing death from breast and ovarian cancer.

His current studies focus on chemoprevention and MRI surveillance as an alternative to preventive surgeries as a means of reducing breast cancer risk and mortality.

In other areas, he directs a Canada-wide research program in the study of breast cancer in young women.  He also studies the early stages of breast cancer, including DCIS and the natural history and treatment of ovarian cancer.

Steven Narod is a Tier I Canada Research Chair in Breast Cancer, a professor in the Dalla Lana School of Public Health and the Department of Medicine at the University of Toronto and a senior scientist at Women’s College Research Institute, where he directs the Familial Breast Cancer Research Unit.

With more than 700 peer-reviewed publications and an h-index of 99, Narod is one of the most highly cited cancer researchers in the world. In 2012, Narod was elected as a Fellow of the Royal Society of Canada. 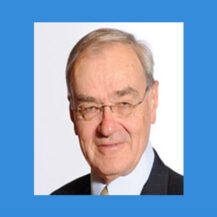 Dr. Hachinski has transformed the understanding, diagnosis, treatment and prevention of the two greatest threats to the brain: stroke and dementia. He co-discovered a link between Alzheimer's and stroke and introduced new concepts and a new clinical diagnosis tool.